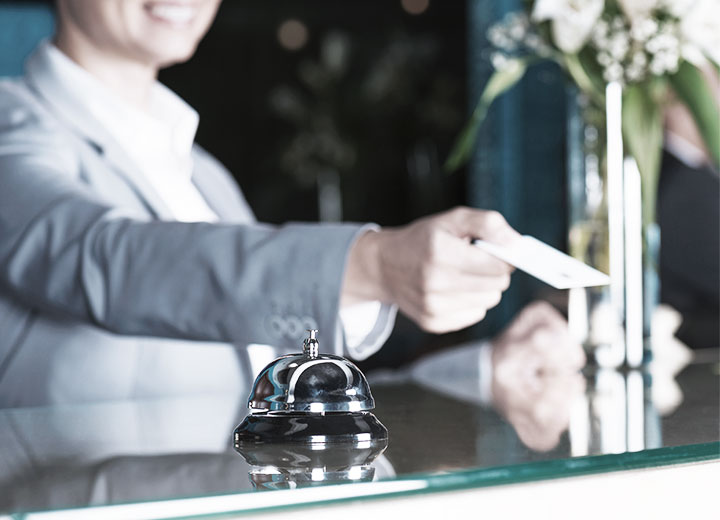 CVM Instruction No. 602, published on August 27, sets forth rules regarding public offerings of hotel collective investment contracts (CICs), the so-called condo-hotels. It repealed CVM Resolution No. 734/2015 (as amended by CVM Resolution No. 752/2016), which until then regulated the matter.

During the time CVM Resolution No. 734 was in force, offerors were obliged to comply with the provisions of CVM Instruction No. 400/2003, which waived the need for registration of the offer and the payment of any fees to the CVM. This changed with CVM Instruction No. 602, which is exhaustive in stipulating that "the provisions in the specific regulation on public offerings of securities do not apply to public offerings of hotel CICs." In addition, it is mandatory to register the condo-hotel offering with the Superintendence of Securities Registration (SRE), via a request for registration, which must be accompanied by proof of payment of a CVM inspection fee, among other documents.

The change in the definition of "offerors" brought about by CVM Instruction No. 602 deserves special mention. According to the new instruction, the developer and any other person that performs acts of public offering of hotel CICs are considered offerors. Therefore, the operator of the hotel development no longer fits, as a rule, within the concept of an offeror, unlike in the previous rule. Accordingly, the CVM was of the position that "in effect, the offeror is the one who, in fact, makes efforts to place the hotel CICs", therein recognizing that "[the hotel operator] is not usually responsible for the sales efforts of hotel CICs and, therefore, does not fit within the concept of offeror." But even without necessarily appearing as an offeror, hotel operators remain obliged to observe some rules regarding the disclosure of financial information concerning the development and hiring independent auditors.

Other important changes were (i) the possibility that the condominium owners may, gathered in a general meeting, as of the third year after the date of the disclosure of the annual audited financial statements in which the hotel operating income was recognized for the first time, waive the need for the hotel operator to prepare and make available to the public annual financial statements of the hotel development audited by an independent auditor registered with the CVM and quarterly financial statements pertaining to the hotel development, accompanied by a special review report issued by an independent auditor registered with the CVM; and (ii) the lack of approval by the CVM of the advertising material(s) to be used in the scope of the offer, without prejudice to the possibility that the offeror may submit, all at once, such material(s) for approval by the agency, together with the application for registration of the offering.

The table below compares the main rules applicable to offerings of hotel CICs, before and after the issuance of CVM Instruction No. 602:

CVM Instruction 602 only applies to offerings of hotel CICs referring to autonomous real estate units that are part of developments created in the form of condominiums. Public offerings of condo-hotels structured in the form of sale of fractional units of voluntary condominiums, which were also covered by Resolution No. 734, must comply with the provisions of CVM Instruction No. 400. We believe, notwithstanding, that the CVM may accept the adoption of differentiated placement regimes for offerings of hotel CICs involving efforts to sell the units of voluntary condominiums, in the same way as was already the case with Resolution No. 734.

The CVM maintained the need for the offeror to demonstrate that the right of withdrawal of the purchasers of CICs from the same project, distributed after April 18, 2016, the date of publication of CVM Resolution No. 752, without registration or waiver of CVM registration, given that such placement is considered irregular by the agency.

Instruction No. 602 finally fills a regulatory gap regarding the issue, which gained prominence in 2013 after the suspension of various offerings by the CVM, and resolves the debate regarding the classification of hotel operators as offerors, which has been generating much debate since the publication of Resolution No. 734, on March 17, 2015.