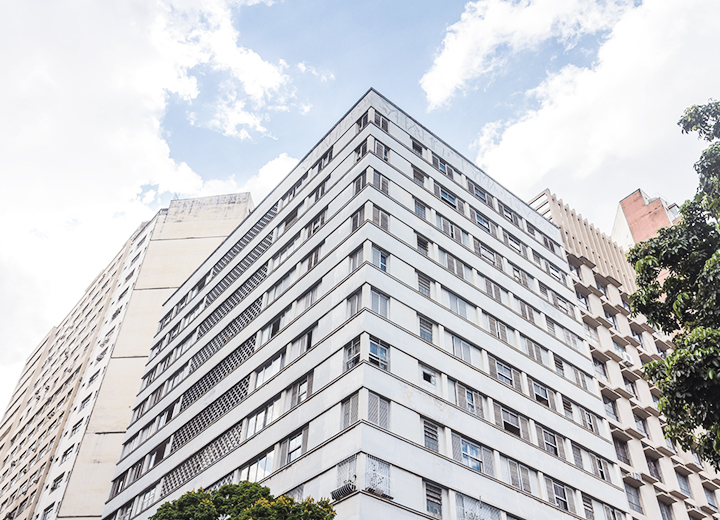 Renewal of rent and the term for the new contract

According to article 51 of Federal Law No. 8,245/91 (the Tenancy Law), tenants of non-residential real estate will have the right to renew the contract, for an equal term, provided that, cumulatively, the contract is in writing and for a fixed term, the minimum term of the contract to be renewed or the sum of the uninterrupted terms of the contracts is five years, and the tenant is conducting its business, in the same branch, for a minimum term of three years.

If, on the one hand, the requirements for filing an action for renewal are clear, the wording "for an equal term" included in the article gives rise to different interpretations regarding what exactly the expression refers to: (i) the five-year term required for the tenant to have the right to renewal; (ii) the sum of the terms of all contracts entered into by the parties or, further, (iii) the term of the last contract formalized in the course of the legal relationship.

The issue also provokes discussions regarding the existence of maximum and minimum periods for which a lease contract may be renewed. After all, renewal actions, although intended to guarantee the rights of lessees, such as the maintenance of the goodwill, cannot become a way to perpetuate lease agreements, restricting the property rights of the lessor.

In addressing the matter, the case law - with precedents from the Superior Court of Appeals (STJ) - established that lease agreements must be renewed for five years, which is both a maximum and a minimum term. The five-year period is reasonable for renewal of contracts, which may be requested again by tenants at the end of this time period, since the law does not limit this possibility.

According to the STJ, allowing renewal for longer periods could go against the purpose of this system, considering the sensitive changes in the economic environment and the other factors that influence the parties' decision regarding the renewal of the contract. Shorter deadlines, in turn, could overwhelm the Judiciary disproportionately. In other words, if the lease was renewed for only one year, for example, the tenant would have to file semi-yearly suits for renewal, which would create procedural turmoil, since the suits would fully overlap.

Moreover, it is an argument within the majority position that the Tenancy Law, by providing that the tenant will have the right to renew the contract 'for an equal period', is referring to the minimum period required by law for renewal of the lease, five years, and not the period of the last contract entered into by the parties.

It is therefore concluded that renewal of non-residential leases will be for a period of five years. This understanding is reardless of the term of the last contract formalized in the course of the legal relationship, which may have completed the five-year period necessary to file the lawsuit, and is maintained even if the lease exceeds five years, with no renewal for longer periods.