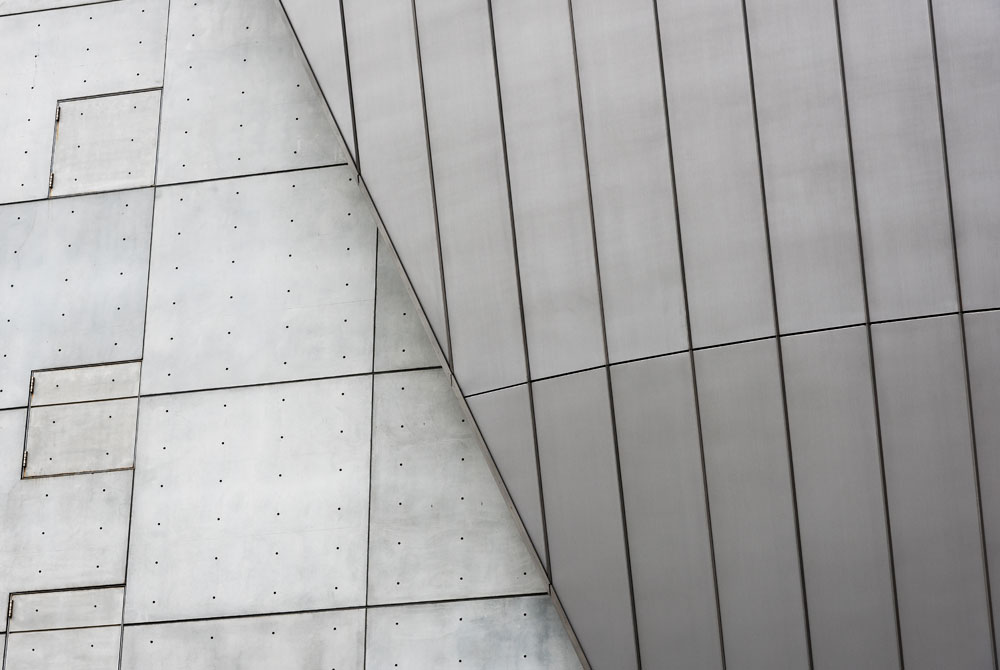 Will there be a change in the treatment given to the Federal Revenue Service’s interests and debts for companies undergoing judicial reorganization?

The Judicial Reorganization and Bankruptcy Law (LRF) establishes that, once the request for judicial reorganization is accepted, all lawsuits and enforcements against the debtor will be suspended during the stay period, except for claims that are labor in nature, those that involve illiquid amounts and tax foreclosures.

Because tax debts are not subject to this procedure, the LRF provides that it is necessary to create special tax installment payment procedures for companies in financial distress, which, on the occasion of the approval of the reorganization plan, must submit certificates of good tax standing.

However, in practice, due to the principle of preservation of the company, Courts have not allowed the Tax Authorities, in tax foreclosure proceedings, to satisfy debts via excussion of assets of companies under reorganization when those assets are essential to the development of the debtor’s business.

Moreover, due to the principle of preservation of the company, together with the delay in enacting the law, and its lack of comprehensive treatment of all issues, in order to address tax installment payments, Courts have granted requests for judicial reorganization without requiring submission of certificates of good tax standing.

These disputes were being referred to the Private Law Section of the Superior Court of Justice (STJ), which has established an understanding that the jurisdiction is that of the reorganization court, regardless of the origin of the attachment order. Based on the principle of preservation of the company, this court generally does not allow excussion of assets essential to the debtor by creditors not subject to the procedure.

However, with the entry into force of Law No. 13,043/14, which instituted federal tax debt installment payments specifically for companies undergoing judicial reorganization, there is an attempt to change the scenario described above that deserves closer review.

A recent decision by Justice Herman Benjamin, member of the Public Law Section of the STJ, calls for a re-reading of the understanding consolidated by the Private Law Section. According to Justice Benjamin, even though tax debts are not subject to judicial reorganization plans, considering that tax foreclosures are not suspended, there may be attachment of assets, even those assets that are essential for the fulfillment of the plan.

In this context, upon deciding Special Appeal REsp No. 1.512.118/SP and Internal Interlocutory Appeal AgRg no REsp No. 1.582.260/PE, Justice Benjamin understood that if the plan was approved with evidence of good tax standing, the tax foreclosure will be stayed on the grounds of the stay of tax debts set forth in article 151 of the National Tax Code. Otherwise, if the plan is approved without demonstrating good tax standing, foreclosure may develop normally, notwithstanding the judicial reorganization. In this case, per the Justice Benjamin’s understanding, it is not necessary to affirm the prevalence of the reorganization court over the tax foreclosure court, since opening a reorganization proceeding does not interfere with tax foreclosure, in which the court is competent to decide on essential assets and interests, subject to the principle of lower burdens to the debtor.

These are isolated decisions, but they must be monitored, especially due to some exceptions observed in the practice of sending conflicts of this nature to the STJ’s Private Law Section. In fact, some of these cases were reassigned to the Public Law Section, as in the cases of Conflict of Jurisdiction No. 116,579/DF and No. 112,646/DF. In the latter, the reporting judge, Justice Benjamin, stated that "the conflicts of jurisdiction decided in the Second Section refer to ordinary enforcements, of a civil or labor nature; while this case is a tax foreclosure that is a special procedure, governed by Law No. 6,830/1980, and whose singularity is recognized in Law No. 11,101/2005".

Still on the situation of the Tax Authorities in judicial reorganizations, on April 27, 2016, in the court records of the judicial reorganization of the GEP Group, the 2nd Court of Bankruptcy and Judicial Reorganization of São Paulo, based on the decision reported by Justice Benjamin, conditioned the maintenance of the decision granting the reorganization to submission of proof within 120 days of the existence of an installment plan for tax debts. It would be up to the debtor to choose among the installment options available and not necessarily follow the provisions of Law No. 13,043/14, which establishes payment terms in 84 months and demands a waiver of claims before courts. In that judge’s opinion, the conditions laid down in the law are not compatible with the situation of a company in economic and financial distress.

Despite these developments, the prevailing understanding is still that, since the conditions for adhering to the installment plan set forth in Law No. 13,043/14 are extremely onerous to companies in reorganization and since the law only deals with federal taxes, judicial approval of the plan and the granting of judicial reorganization can occur regardless of whether certificates of good tax standing are submitted.