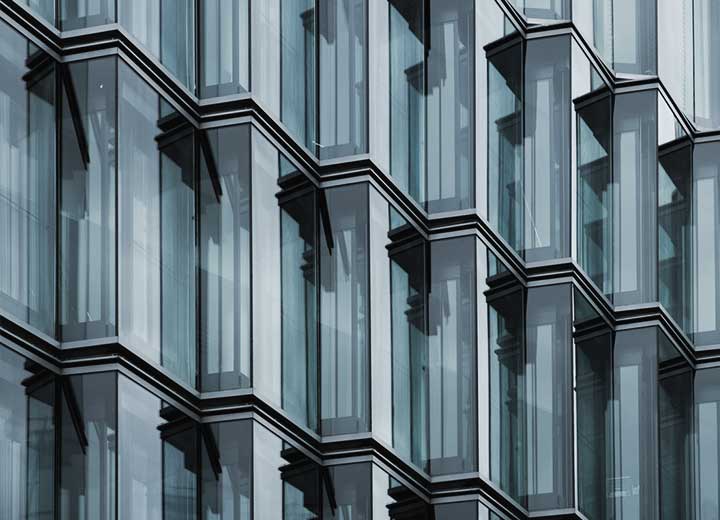 Conditions for non-taxation of revenues from ICMS incentives: an analysis according to the precedents of the STJ

For some time the classification of ICMS tax incentives as an investment subsidy has long been debated in the tax courts. The relevance of this discussion stems from the possibility of excluding income from investment subsidies from the IRPJ (Corporate Income Tax) and CSLL (Social Contribution on Net Income) calculation bases.

The Federal Revenue Service of Brazil (RFB) often questions exclusions of this nature on the grounds that, in fact, these are revenues from funding subsidies. The questions suffered by taxpayers are as varied as possible, such as: failure to invest funds from the subsidy in the projects incentivized, lack of synchronization between the amounts invested in the projects and recognition of revenues from subsidies, improper classification of presumed ICMS credit benefits as investment subsidies, and limitation on the exclusion of revenues from investment subsidies up to the values of the projects subsidized.

With the promulgation of Complementary Law No. 160/2017 (LC 160/2017), the legislator provided that ICMS incentives must be considered investment subsidies for the purposes of the IRPJ and CSLL and forbade mandating any other requirements not provided for in article 30 of Law No. 12,973/14.

Through LC 160/17, the legislator also provided that the above treatment applies also to administrative and judicial proceedings not yet definitively adjudicated, as well as to ICMS incentives granted in disagreement with the constitutional requirements. In the latter case, the law required the granting states to register and deposit their respective normative acts with Confaz (the National Council for Finance Policy), following the solution proposed for the context of the “tax war.”

At the same time, on recent occasions, the Superior Court of Appeals (STJ) has reviewed the application of the IRPJ and CSLL on income arising from ICMS incentives. On these occasions, the Court approached the discussion in a manner that was quite broad and dissociated from the provisions of LC 160/17 on the subject. In this context, the First Section of the STJ found that the benefits granted by the states of the Federation in the form of presumed ICMS credits should not be subject to application of the IRPJ or CSLL, under penalty of offense to legal certainty, the federative pact, and reciprocal immunity (article 18 and 150, VI, “a”, of the Federal Constitution).[1] In the STJ's view, taxation of these amounts by the Federal Government would have an impact on the benefit granted by the state (Motion to Resolve Divergence in Special Appeal 1.517.492-PR).

As may be seen from the deciding vote cast in that judgment, presumed ICMS credits cannot be considered corporate profit, as they correspond to waiver of revenue by the state government, which acts within its competence and in accordance with its tax policy. Thus, it is fitting for the Federal Government to tax such amounts, since it would "obliquely withdraw the tax incentive which the Member State, in the exercise of its tax competence, granted."

It is important to highlight that this judgment does not address the classification of tax benefits as an “investment subsidy”, nor does it address any requirements established by article 30 of Law No. 12,973/14.

Subsequently, the STJ was urged to rule on the maintenance or modification of the position adopted in EREsp 1.517.492/PR, in view of the supervening enactment of LC 160/2017. At all times, the Court found that it was not the appropriate time to review the effects of LC 160/2017, as the law came into force after the National Treasury filed special appeals and it had not been challenged by the local court (issue not previously raised). In any case, the decisions expressly state that the entry into force of LC 160/2017 would not be able to change the position established in EREsp No. 1.517.492-PR regarding the violation of the federative pact.[2]

Admittedly, this position should not be considered definitive, since the provisions of LC 160/2017 on the subject have not yet been specifically analyzed by the STJ en banc, which should occur shortly. In addition, the guiding basis for the STJ's decision on the merits is constitutional in nature. In principle, the last word on the matter should be the responsibility of the STF (Federal Supreme Court), which may review the decisions in question in the context of an Extraordinary Appeal.

The STF itself has previously recognized the general repercussion regarding the taxation of presumed ICMS credits for PIS and Cofins (RE No. 835 818-PR), which, although dealing with different taxes, has as one of its arguments precisely the offense to the federative principle and the interference of the Federal Government in the exercise of the competence of a state tax.

In summary, based on the recent precedents of the STJ that the Federal Government cannot tax benefits granted by states, as this represents an affront to legal certainty, the federative pact, and reciprocal immunity, it is possible to discuss the need regarding whether or not to observe the requirements established  by article 30 of Law No. 12,973/14. Among them, the most relevant for taxpayers is the obligation to allocate income from subsidies in a tax incentive reserve account, i.e., a profit reserve.

From the STJ's position on the subject, even without settling the controversy, it may be inferred that there are legal arguments to support the possibility of excluding the subsidized amounts from the IRPJ and CSLL calculation bases, despite the accounting of these amounts in a profit reserve.

[1] Article 18. The political and administrative organization of Federative Republic of Brazil includes the Federal Government, the States, the Federal District, and the Municipalities, all autonomous, per the terms of this Constitution. (...).

Article 150. Without prejudice to other guarantees provided to taxpayers, the Federal Government, the States, the Federal District, and the Municipalities are prohibited from: (...) VI - instituting taxes on: