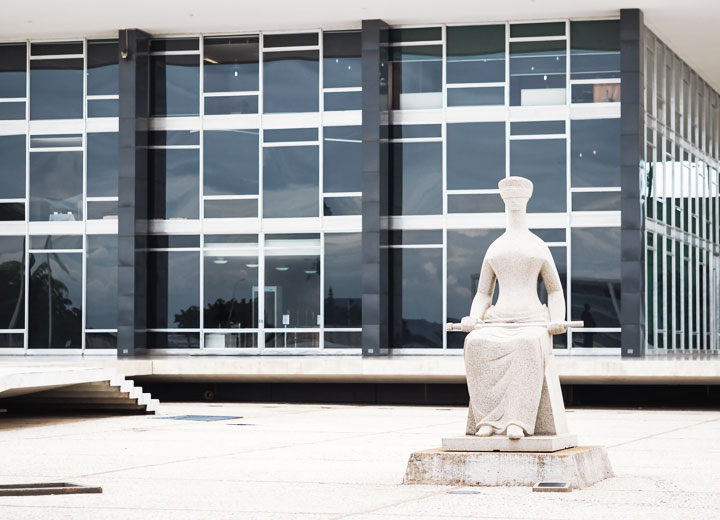 In March, the plenary session of the Federal Supreme Court ruled on one of the cases most anticipated by taxpayers. The topic: exclusion of the ICMS from the PIS and Cofins calculation basis (Extraordinary Appeal No. 574.706/PR). The legal theory settled by the Supreme Court is that the ICMS does not make up the calculation basis for the application of PIS and Cofins (topic of general repercussion no. 69).

The tendency, and especially the expectation of taxpayers, is that this same understanding should be extended to similar cases, such as the exclusion of the ISS from the PIS and Cofins calculation basis and these same taxes from the calculation basis of the Social Security Contribution applied to Gross Revenue (CPRB).

Per the terms of the vote by Justice Carmen Lúcia, the reporting judge for the leading case by the Federal Supreme Court on the matter, the ICMS only applies to the taxpayer's net assets, without integrating its billing, and for this reason it is not included in the calculation basis for Social Security contributions.

In recent decisions on the exclusion of the ICMS from the PIS and Cofins calculation basis (Interlocutory Appeal in Special Appeal No. 1.570.532/PB and Interlocutory Appeal in Special Appeal No. 1.536,341/BA), the 1st Panel of the Superior Court of Justice (STJ) authorized the immediate application of the understanding settled by the STF and ruled out the need to await modulation of the effects on the subject or adaptation of the understanding of the 1st Section of the STJ to the guidance established by the Federal Supreme Court.

In this same sense, the votes of STF Justices Dias Toffoli and Luis Roberto Barroso were handed down in the decision on Extraordinary Appeal No. 1.034.004 (not yet concluded). The Court found that it was necessary to apply the theory established so as to exclude the ICMS from the calculation basis of the CPRB, given that the tax does not constitute billing for or revenue of the company.

There is also an opinion by the Attorney General's Office on the record of Extraordinary Appeal No. 1.034.004, recognizing that the case is identical to the one addressed by the plenary session of the STF in the ruling concluded in March of this year.

The same understanding has been applied by the Federal Regional Court of Appeals (TRF) of the 3rd Region, which, until then, had a position unfavorable to the taxpayer. In a recent decision by the 3rd Panel, Federal Appellate Judge Nelton dos Santos, Reporting Judge in Appeal No. 0001241-19.2016.4.03.6114, extended the effects of the decision of the STF to exclude the ISS from the PIS and Cofins calculation basis. According to the reporting judge, recognition of the exclusion of the ICMS could also be applied to municipal tax, since it is not billing for or revenue of the company.

The extension is not only consistent with the legal theory settled by the STF, but also with the recent and significant changes in the new Brazilian Code of Civil Procedure, whose objective is to standardize case law understanding based on the principles of reasonable length of procedure and legal certainty