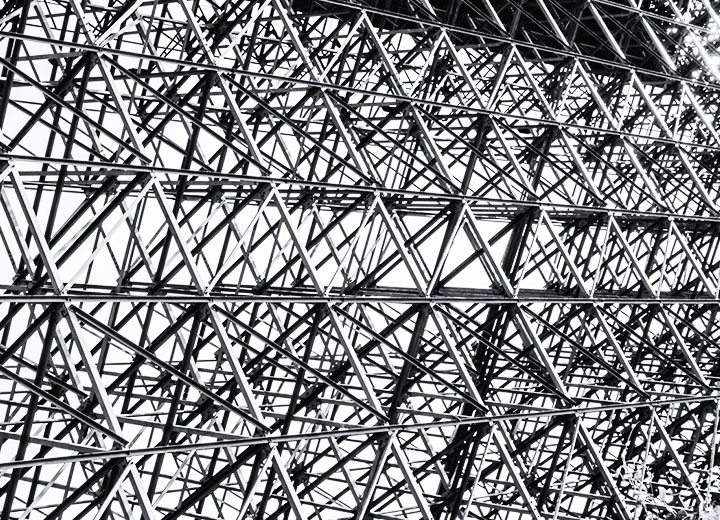 The new types of tax settlement

After a long period of discussion and debate, this year the federal government enacted Law No. 13,988, which, among other measures, regulated tax settlement with respect to federal debts. The measure was widely awaited, since the National Tax Code brought in the possibility of settlement since it was published in 1966. However, subject to regulation by law, the provision remained ineffective for 54 years.

In general terms, Law No. 13,988/20 established the requirements and conditions for the Federal Government, its instrumentalities, and foundations, to promote settlements aimed at settling disputes related to the collection of tax or non-tax debt.

As regards tax matters, three major groups, subject to their own rules, were covered by the legislation:

Infralegal acts, ordinances to be issued by the Ministry of Economy, the National Treasury Attorney's Office, or the Federal Revenue Service and future notices, are responsible for disciplining in detail the criteria and conditions for each type of settlement.

This is the case of PGFN Ordinance No. 14,402 and Ministry of the Economy Ordinance No. 247. The first, issued on June 16, established the conditions for exceptional settlement in the collection of debts already enrolled as outstanding debt of the Federal Government, while the second established the requirements for adhesion to tax litigation of a relevant and widespread legal controversy and/or litigation of small value. We will look at the two acts in more depth below.

PGFN Ordinance No. 14,402 - exceptional settlement for debts enrolled due to the effects of the coronavirus

PGFN Ordinance No. 14,402 brought in a set of rules for debtors and the Federal Government to enter into agreements regarding the debts already enrolled as outstanding, but with the effects caused by the coronavirus pandemic as a cause.

The objective, among others, is to enable the transitory overcoming of the economic and financial crisis and to ensure that the collection of debts is adjusted to the expectation of receipt and the capacity to generate income.

This exceptional settlement may include debts registered and managed by the PGFN whose value adjusted for inflation is equal to or less than R$ 150 million. Debts of greater value may be the subject to settlement, but via individual proposal.

Taxpayers who have debts considered irrecoverable or difficult to recover and who adhere to the exceptional settlement should pay the downpayment of 0.334% of the consolidated value of the debts within 12 months. The residual value, with discounts that vary depending on the debtor's situation or activity, should be paid in installments as follows:

a) For individual businessmen, microenterprises, small businesses, educational institutions, Charitable Hospitals, cooperative societies, and other civil society organizations covered by Law No. 13,019/14 whose debts are considered irrecoverable or difficult to recover:

c) For individuals whose debts are considered irrecoverable or difficult to recover:

d) For other legal entities whose debts are considered irrecoverable or difficult to recover;

For purposes of classification of a debt as recoverable or difficult to recover, the degree of recoverability of the debts enrolled will be assessed by the PGFN, taking into account the economic situation and payment capacity of the debtors.

The ability to pay, in turn, will be measured after an examination of the actual impact of the new coronavirus pandemic on the legal entity's gross revenue or the monthly income of the individual (i.e. an assessment of the percentage reduction in revenue or gross income from March of 2020 to the date of adhesion, compared with the same period in 2019).

Adherence to the exceptional settlement will be done exclusively through the Regularize portal, on the PGFN website, between July 1 and December 29, 2020.

ME Ordinance No. 247 - settlement for significant litigation and for small value litigation

ME Ordinance No. 247 establishes the general rules for the settlement of debts linked to litigation that is significant and subject to widespread legal controversy. This modality allows the concession of a discount of up to 50% of the debt, with a maximum discharge period of 84 months.

Adherence to this modality also requires publication of a notice from the PGFN or RFB, in which the matters approved by the Minister of Economy and the other criteria will be listed. In addition to the RFB, the PGFN, and the Carf, the OAB and the confederations of the economic category may suggest to the Minister of Economy the subjects that may be joined as theories of relevant and widespread legal controversy.

A relevant and widespread legal controversy is considered to be that which goes beyond the subjective interests of the cause and, preferably, has not yet been subject to a judgment by the procedure for repetitive appeals along the lines of article 1,036 et seq. of Law No. 13,105/15.

The controversy will be considered widespread when it involves: (i) claims in at least three different federal circuit courts; (ii) more than 50 lawsuits by different taxpayers; (iii) an incidental proceeding for resolution of repetitive claims whose admissibility has been accepted by the court; and (iv) claims involving a significant portion of a certain economic or productive sector.

Relevance will be considered demonstrated when there is: (i) economic impact equal to or greater than R$ 1 billion, considering known cases; (ii) divergent decisions between the ordinary panels and the Superior Chamber of Carf; and (iii) divergent judgments or decisions in the judicial sphere.

The ordinance also establishes that, in this type of settlement, adhesion must cover all disputes existing on the date of the request and related to the theory at issue in the settlement.

The act of the Ministry of Economy also dealt with litigation of small values, exclusive to individual taxpayers, microenterprises, or small businesses and whose amounts of principal and penalty, per individual case, do not exceed 60 minimum wages.

For this modality, adhesion also requires the publication of a future public notice, which will establish the discount criteria (up to 50% of the total value of the debt), payment terms (installment payment within up to 60 months), or offer and substitution of guarantee.