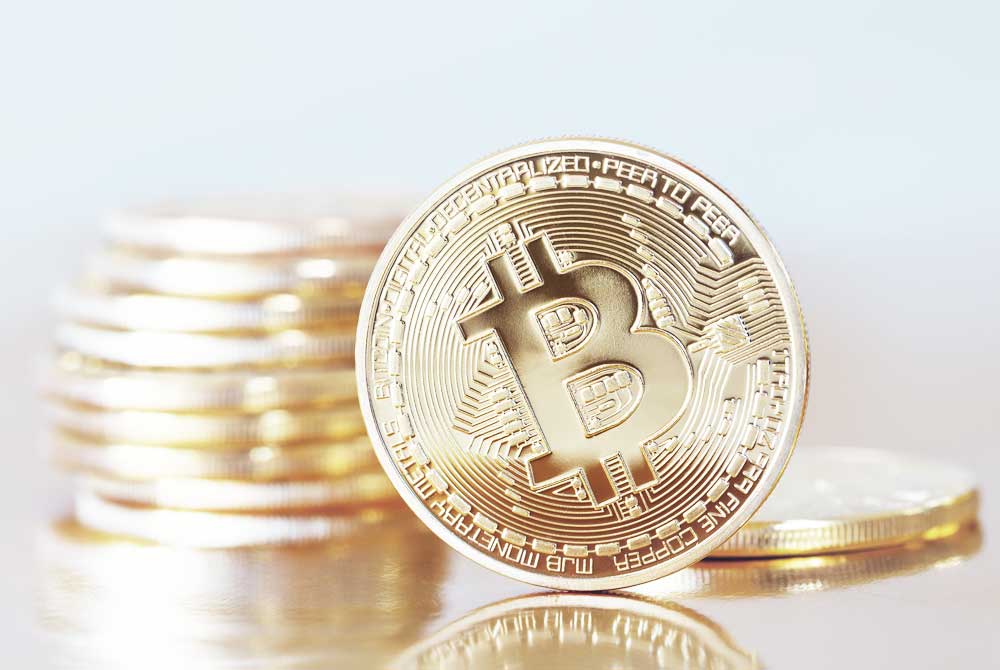 The taxation of bitcoins and other virtual currencies

Bitcoins have gained increasing prominence in the media. In March, the price of each unit surpassed the value of one ounce of gold for the first time. In addition, some online retailers have begun to accept bitcoin as a means of payment, which has also put the virtual currency in the media. Despite this growing popularity, however, bitcoin is still a mystery to many.

Because they function as a unit of exchange in a system that allows online payments to be sent without the intervention of a financial institution, mechanisms such as bitcoin are popularly called virtual currencies (or crypto-currencies). Currently, there are about six hundred of them in the world. Less well known than the bitcoin, the ether has also appreciated significantly in recent times.

These virtual currencies are decentralized, independent, and stored in electronic addresses created for this purpose, without any government regulations or central bank control. Users are anonymous, and there is no record of the source of payment.

In the case of the bitcoin, its production is carried out with the installation by the user (miner) of a software that solves complex equations and validates the information of third-party transactions with bitcoins (called blockchain). In this system, called mining, the user is remunerated with bitcoins.

The increased popularity of these mechanisms has led the market to begin discussing what they are in fact. Can they be qualified as currencies? Are they financial investments? Should they be reported to government authorities? How does taxation of them work?

There is great concern, mainly on the part of tax authorities, regarding the delimitation of the legal nature of virtual currencies and guidelines for their proper taxation.

In the European Union, the European Court of Justice has held that the exchange of bitcoins should receive the same tax treatment as the exchange of foreign currencies, which enhances the qualification of these mechanisms as cash equivalents. In this sense, UK and German tax authorities have recognized that virtual currencies are a form of private money and that their creators and users should be properly taxed.

As one can see, the attempt to fit virtual currencies into one or another type of asset is not uniform and is surrounded by doubts. In Brazil, the Questions and Answers on the Individual Income Tax Return (DIRPF), prepared by the Federal Revenue Service (RFB), seek to clarify how virtual currencies should be treated under Brazilian law.

The RFB equates virtual currencies with financial assets, establishing that the individual must report ownership as Other Goods, in the Property and Titles form of the DIRPF, thereby converting the value of the acquisition into Brazilian reais. When disposing of or exchanging for currency, any capital gains must be taxed at progressive rates of 15% to 22.5%, depending on the amount of the gain. However, the guidelines given by the RFB are less comprehensive than those of the IRS, as they do not address the tax treatment that should be applied to the currency mining scenario.

In the coming years, it is expected that study of the nature of virtual currencies will deepen. International institutions such as the Organization for Economic Co-operation and Development (OECD) and the Group of 20 (G-20) have pointed to the existence of virtual currencies as a point of attention. Analysis of digital currencies was assigned to Action 1 of the BEPS (Basic Erosion and Profit Shifting) Project, which addresses the challenges posed by the digital economy and the Financial Action Task Force (FATF), which sets global standards against money laundering and terrorist financing.

The International Monetary Fund (IMF), the World Trade Organization (WTO) and the Bank for International Settlements (BIS) have also published reports on virtual currencies. All of these studies are still preliminary and have not given governments guidance on how these currencies should be handled.

Despite the lack of convergence on the subject, it can be concluded that virtual currencies are a form of wealth, regardless of the qualification that they receive. Therefore, noncompliance with the declaration requirements for governmental and tax authorities may lead to tax, regulatory, or even criminal sanctions, depending on the specific case.