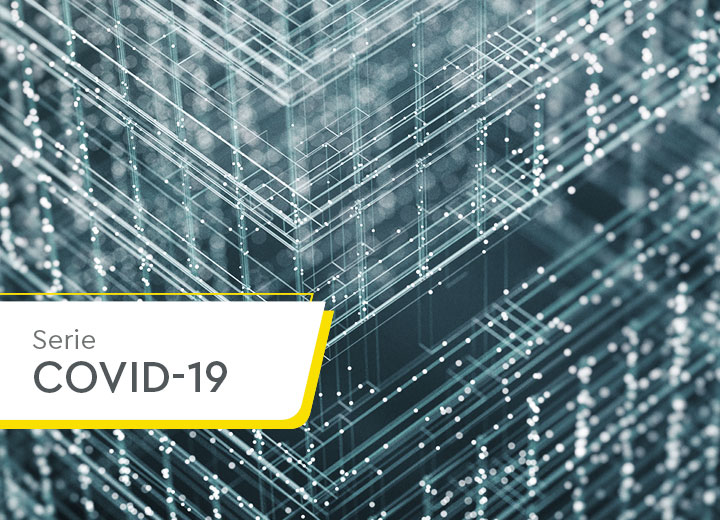 There is still uncertainty relating to Bill 1,179/20, which provides for a different postponement period.

Executive Order (MP) No. 959/20, published on April 29, extended the entry into force of the General Data Protection Law (LGPD) to May 3, 2021. The MP is subject to approval by the Brazilian Congress to become definitive law, but its effects are valid as of publication.

Postponement of the entry into force of the LGPD was already under discussion in the legislature last year, and last month it gained momentum with the publication of Bill No. 1,179/20, due to the declaration of the covid-19 pandemic. Currently, the Bill is under discussion in the House of Representatives, after approval in the Senate.

Although the pandemic scenario is the same, the date proposed by the MP is different from the solution adopted by the Senate in the Bill: postponement of entry into force to January 1, 2021, except for the provisions dealing with administrative sanctions by the National Personal Data Protection Authority (ANPD), which would be August 1, 2021.

A second point that can be questioned in the MP is the relevance, affinity, and connection of the matter dealt with in this instrument. This is because it mainly addresses the emergency benefit proposed by the government, but in its article 4 and last paragraph, the MP changes the subject and changes the date for entrance into force of the LGPD. The fact is that the position on postponement of the LGPD seems settled, and it is up to Congress to resolve the impasse regarding the deadlines.

In addition, there are still no clear signs regarding actual creation of the ANPD by the federal government, which is increasingly necessary both to regulate the law and to guide the debate around issues on the agenda of personal data protection.

Regardless of the context, it is notable that privacy and data protection issues will continue to attract the attention of authorities and the general public. The recent discussion surrounding MP 954/20, which provides for the sharing of user data by telecommunications service providers with the Brazilian Institute of Geography and Statistics (IBGE) and ended up being suspended by the Federal Supreme Court (STF), is evidence of this. Various measures taken against companies in recent months by consumer protection associations or the Federal Public Prosecutor's Office, related to the issue of privacy and data protection, also corroborate this scenario.

Those who have not started their adaptation projects should take the opportunity to structure their plans and start the processes as soon as possible. For those who are already carrying out their projects, it is advisable to continue the work and monitor more closely the political and regulatory situation of the law.