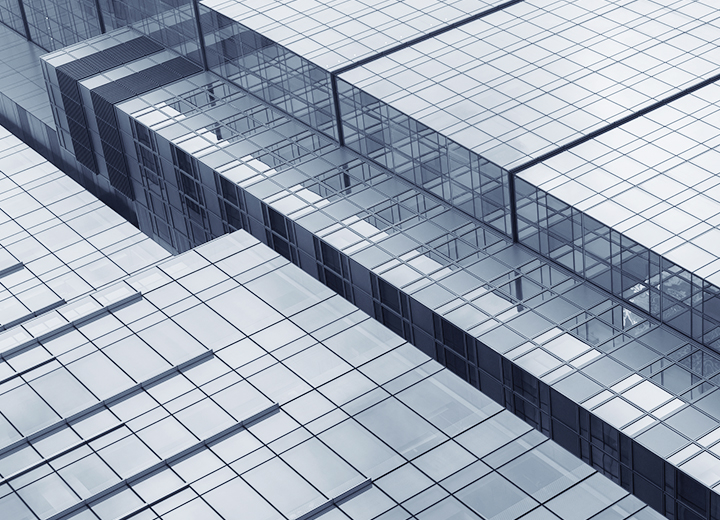 Tax misappropriation and the precedents of the Superior Court of Justices

Recent years have brought significant changes in tax crime decisions issued  by higher courts. One of the recent innovations in the field of criminal tax offenses is the thesis set by the Federal Supreme Court (STF) withholding amounts related to state taxes (ICMS) and not transferring them to the government  constitutes the crime of tax misappropriation:[1]

The taxpayer who, in a contumacious manner and with the intention of misappropriation, fails to pay the ICMS levied from the purchaser of the goods or service incurs commits the crime established in article 2, subsection II, of Law No. 8,137, of 1990.

The STF issued the decision at the end of 2019 and has generated various criticisms and debates among legal scholars due to the court's failure to set a definition for “contumacious" or “intention of misappropriation.”

The jurisprudential answer to these questions became more concrete as of June 2020, when the STJ acquitted a defendant convicted at the trial level for the crime of "tax misappropriation" (article 2, II, of Law No. 8,137/1990). At the time, the 6th Panel of the STJ found that there was no contumacious delinquency or misappropriation in the conduct because it was "an isolated event in the company’s management, because it lasted a short period of time (four months).”[2]

More recently, in a session held on August 4, 2020, the Sixth Panel of the STJ decided to dismiss a tax misappropriation case  on the grounds that there was no contumacious delinquency, since the non-payment occurred only once. The court recognized the absence of intent on the basis of two main factors: (i) the non-payment was restricted to a single month; (ii) the debtor requested an installment payment for the tax, which, although not fulfilled, contributed to ruling out the intention for misappropriation.

The decision drew attention because the reporting judge in the case, Justice Rogério Schietti, had dismissed the appeal in an suit for habeas corpus filed by the defense in June of 2019. In a sole judge decision, the Justice argued that the "awareness of not paying" would suffice to ensure the continuance of the criminal proceeding.

In the latest decision published on August 14, Justice Schietti explains that he changed his mind because, when reviewing a case of non-payment of ICMS declared, it is necessary to analyze whether the omission was intended to obtain personal benefit, such as "possibility of reinvestment with higher return, obtaining higher profits, etc." There is an undeniable difference between not paying taxes due to circumstances beyond the will to pay and not paying to protect personal interests.

Further, on September 14, 2020, the 6th Panel of STJ, also with Justice Schietti writing for the court when ruling on Special Appeal No. 854.893, once again emphasized the need for intent in the agents’ conduct and the intent consists of violating tax regulations to obtain amounts for their own benefit or for the benefit of third parties by evading tax payments.

In the specific case, in which accounting operations were delegated without the supervision necessary, the action could, at most, constitute negligent or reckless conduct, which is not criminalized by the legal system.

The STJ has been judicious in analyzing the presence of contumacious violation and intent in the conducts, in an attempt to avoid criminalizing the debt. This careful and precautions approach moves in the opposite way to what had been previously built by the case law of that same court.

In the same direction of avoiding trivializing the criminalization of tax offenses, the STJ has also set the parameter for the application of the principle of insignificance in the event of state tax evasion. In a decision published on August 25 (HC No. 535.063-SP), the STJ ordered the suspension of a criminal action for evasion of the ICMS tax payable to the State of São Paulo in the total amount of BRL 4,813.11.

The 3rd Panel of the STJ argued that State Law No. 14,227/10 provides for unenforceability of tax enforcement for debts not exceeding 600 Tax Units in the State of São Paulo (Ufesps), that is, debts below BRL 10,470 are unenforceable by the tax authorities and, therefore, cannot be penalized. The judgment concerns a case of evasion of ICMS (article 1 of Law No. 8,137/90) and not of tax misappropriation. However, it is logical to argue that if debts below this limit are unenforceable, neither does it make sense to criminally prosecute the misappropriation of  ICMS in an amount below BRL 10,470.

In 2018, the STJ had already established the principle of insignificance in cases of evasion of federal taxes and set the limit of BRL 20,000, under this threshold the debts are unenforceable. Now, there is also a limit provided for the state of São Paulo, such that there can be no criminal prosecutions for evasion of amounts lower than BRL 10,470.

It is possible to note a guaranteed trend permeating the recent decisions of the STJ regarding tax crimes. Despite the fact that it stems mainly from a change in the understanding of the Supreme Court, the direction adopted seems to move towards an appropriate application of penal concepts, punishing only conducts that actually  fit the concept of a crime against the tax order.

However, although the STJ’s judgments already present more concrete contours for defining the criminally relevant cases, the state courts still focus only on tax defaults, leading to intense legal uncertainty.

In June of 2020, the São Paulo Court of Appeals (TJ-SP) dismissed an appeal filed by a defendant convicted in a criminal proceeding for failure to pay ICMS ("tax misappropriation") for eight consecutive months.[3] In the judgment, the 4th Criminal Chamber of the TJ-SP rejected the theory of lack of a prima facie case and held that the defendant, as officer of the tax-paying company during the period mentioned in the complaint, "took advantage of such tax evasion or reduction” and also "it was his duty to safeguard the orderliness of his business, including in the tax sphere."

The decisions by the TJ-SP are still pending appeal and  may be modified if the STJ maintains consistency in the definition of misappropriation and contumacious delinquency. It is clear from recent case law of the STJ that a management position at a company is not sufficient to establish tax misappropriation, since it does not in itself demonstrate the specific intent and delinquency essential for establishing the crime.

This clash between the state courts and the STJ should be monitored in order to achieve a minimum amount of legal certain in the discussion regarding the "crime of tax misappropriation," considering the most recent theories of the STF on the subject.