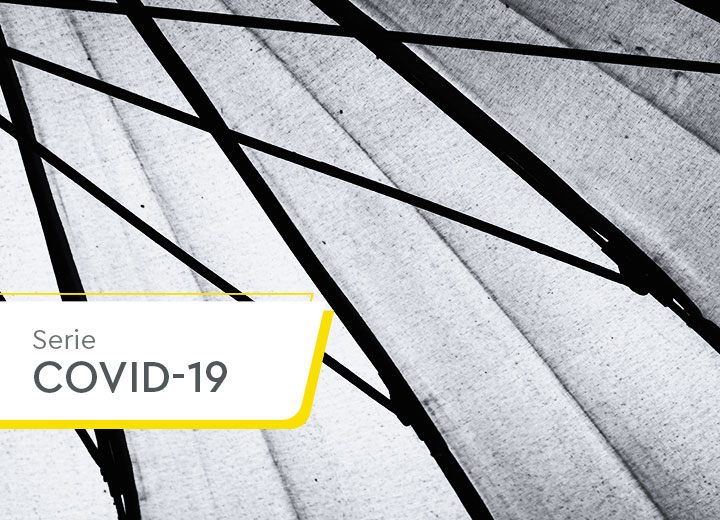 On April 17th, the Brazilian Securities and Exchange Commission ("CVM") issued Instruction No. 622, which regulates the holding of digital general meetings for publicly-traded companies in Brazil, after a small but rich public hearing process and shortly after a similar initiative by the DREI (National Department of Business Registration and Integration) for unlisted companies.

The initiative is guided by technological neutrality and a duty of diligence on the part of companies in order to ensure the security of communications and identification of shareholders. The main differences between the standard and the draft initially proposed at the public hearing are:

The possibility of remote participation must be included in the notice calling the meeting, which must also detail the procedures for registration for, access to, and use of the system for participation in the meeting.

The use of ballot papers at a distance is still allowed in any type of general meeting. As was the case before, a subsequent submission by the shareholder via face-to-face or digital participation will replace the content of any ballot paper previously submitted.

As for the main technological requirements, companies should note that:

The Company may also broadcast its general meeting in widely accessible means (such as investor relations websites and social networks), even if digital participation is not allowed.

Exceptionally, for meetings already called at the time of publication of the new regulations (a scenario in which various OGMs of publicly-traded companies fit), it will be allowed to hold them partially or fully digitally, by means of disclosure of a relevant fact with the information to access the meeting at least five days before the meeting (or one day before meetings held before April 30, 2020).

Machado Meyer has been interacting with companies that may provide these services to their clients.