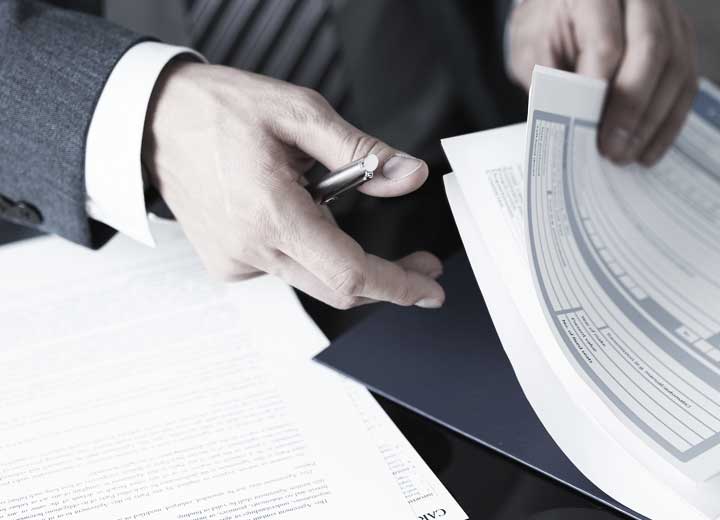 CVM Guidance Opinion No. 38, issued on the 25th of this month, deals with the fiduciary duties of managers within the framework of indemnity agreements entered into between publicly-held companies and their management (officers, members of the board of directors or audit committee, members of committees established in bylaws, among others).

This type of agreement aims to ensure payment, reimbursement, or advance of expenses arising from any arbitral, civil, or administrative proceedings instituted to investigate acts carried out in the exercise of the officers and directors' functions. Not provided for in the Brazilian corporate law, this instrument is freely agreed upon between the parties and must always respect the corporate interest of the company.

In recent years, repeated corruption cases involving Brazilian companies have led insurers to raise premiums and reduce D&O insurance coverage or even discontinue the offering of this type of insurance in Brazil. In this scenario, indemnity agreements have come to be seen as a viable alternative to protect officers and directors of companies that are the focus of investigations.

Unlike D&O insurance, in which the company pays only one premium in return for an indemnity offered by the insurer, indemnity agreements can bring about a large financial impact for the company in the event of materialization of an event covered by it, since it effectively obliges it to disburse funds to support the officer or director's risk (whether through advance of amounts or reimbursement). Such instruments also give rise to significant risks of conflicts of interest, since their approval is usually provided by the management bodies that will ultimately be the main beneficiaries of the agreements.

In this context, CVM's new guidance opinion, while recognizing the value of indemnity agreements as a legitimate instrument to attract and retain qualified professionals, recommends the adoption of rules and procedures aimed at ensuring duties assigned to them by Law No. 6,404/76, in order to mitigate the risks of conflicts of interest inherent to this type of agreement and to provide "the necessary balance between, on the one hand, the company's interest in protecting its officers and directors against financial, administrative, or judicial proceedings and, on the other, the company's interest in protecting its assets and ensuring that its officers and directors act in accordance with the standards of conduct expected and required of them by the law."

The guidance opinion provides that indemnities, among other things, are not possible when due to acts carried out by the officers and directors when such acts are:

CVM recommends that the above exceptions be expressly provided for in the indemnity agreement and, when the officer or director requests some disbursement from the company, an investigation of the event in the particular case be conducted before a decision on whether it should be granted.

Regarding the decision-making power to grant an indemnity, the guidance opinion states that the company's management must ensure that the contract includes clear and objective rules, therein specifying:

The officers and directors must, in this case, assess the existence of conflicts of interest and the adoption of additional procedures to protect the independence of decisions on whether to grant an indemnity, which should always be made in the interests of the company.

CVM is of the understanding that additional governance procedures that reinforce the independence of decisions and guidance in the sole interest of the company, such as forwarding of the matter for deliberation by a general meeting, should be considered in situations where:

CVM also considers the involvement of shareholders in the decision on the execution of certain contracts to have the potential to mitigate conflicts of interests and decisions made contrary to the company's corporate interest, as well as ensuring the proper disclosure of their main terms and conditions. The participation of the shareholders could be through, for example, the inclusion of a provision in the bylaws authorizing the company to indemnify its officers and directors or to submit the general terms and conditions of the draft agreement to the general meeting.

In addition, CVM recommends that, at a minimum, the following information on the indemnity commitments assumed be disclosed by the Company:

Also in the guidance opinion, CVM considers it desirable that the execution of the indemnification agreement be backed by a prior detailed opinion prepared by the board of executive officers and approved by the company's board of directors, explaining the reasons why they believe that the terms and conditions of the agreement mitigate the risks of inherent conflicts of interest.

Regarding the medium for disclosure, CVM recommends that indemnification agreements (accompanied by any exhibits) be sent, within seven business days of signing, to the electronic system available on the agency’s page. The category “Indemnification Agreements" has already been created in the IPE Module of the Empresas.Net System in order to send the aforementioned agreements.

Although the opinion has no normative force, it is recommended that its provisions be followed by companies in order to reduce the risk of investigative actions and/or penalties that may be imposed by CVM.