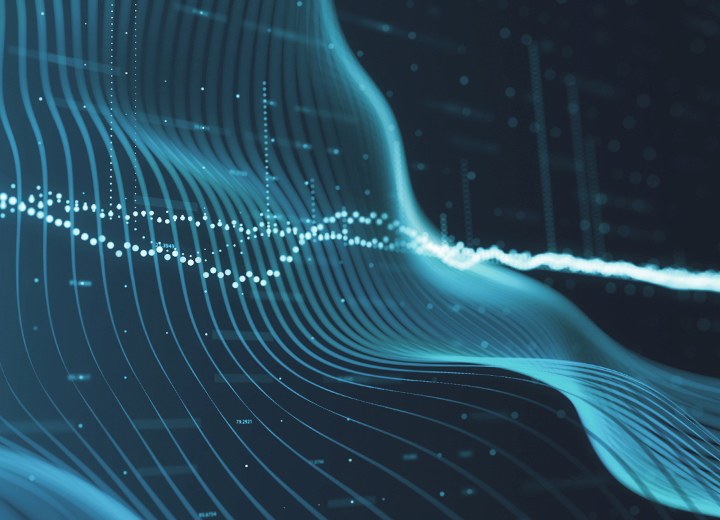 Mandatory publications by publicly and privately held companies will be done via the Internet and SPED and Empresas.NET systems

As of October 14, mandatory publications by corporates must be carried out via the Public Digital Bookkeeping System (SPED), in the case of privately-held companies, and Empresas.NET, for publicly-held companies, in addition to the websites of these organizations themselves, and no longer in major newspapers.

Ministry of Economy Ordinance No. 529/19 and CVM Resolution No. 829/19, published in the Official Federal Gazette on September 30, regulated the new form of disclosure of publications ordered by article 289 of the Brazilian Corporations Law (Law No. 6,404/76), as amended by Executive Order No. 892/19.

The SPED, as defined by article 2 of Decree No. 6,022/07, which institutionalized it, is “an instrument that unifies the activities of receipt, validation, storage, and authentication of books and documents that make up the accounting and tax bookkeeping of businessmen and legal entities, including those that are immune or exempt, through a single computerized flow of information.” Developed by the federal government, the system has long been known to corporate accounting departments, which use it to send tax and accounting information to the tax authorities.

With the new rules, therefore, the flow of corporate and accounting publications required by the LSA, in privately-held companies, of large-circulation newspapers and official bodies of the Federal Government, states, or the Federal District is shifted, depending on where the company's headquarters are located, to the SPED, with the simplification of the publication procedure and the elimination of the costs previously associated with publication in newspapers. In this sense, paragraph 4 of article 1 expressly states that no fees shall be charged for the aforementioned publications.

In turn, publication of the acts of publicly-held companies will take place, according to CVM Resolution No. 829/19, through the Empresas.NET System, another system long known in the market. It is used by companies registered with the CVM to send to the authority and B3 information of interest to the regulatory bodies, self-regulatory bodies, and the market in general. Under the same terms as privately-held companies, the resolution also provides that a company, when publishing its acts, must disclose them on its own website.

The use of the Empresas.NET System, in addition to maintaining the principle of publicity of corporate acts, previously exercised through mandatory publication in newspapers, reduces the cost of disclosing information, like what occurs with privately-held companies, in addition to simplifying the process.

The resolution also changed the disclosure of publications related to companies, but previously performed by third parties, such as in the case of resignation of an officer or director and public offers for acquisition of control. As provided for in item III of the standard, these publications will be done by the company itself. Accordingly, the offeror in proposals for acquisition and control (article 258 of the Brazilian Corporations Law) and officers or directors who resign from their position (article 151 of the Brazilian Corporations Law) must forward these acts to the company, which will be disclosed on Empresas.NET.

Both standards entered into effect on the date of their publication, but disclosures via SPED and Empresas.NET will only begin on October 14. Prior to this, companies should continue to publish their legal acts in widely circulated newspapers and the official gazette.

Promulgated on August 5 of this year, Executive Order (MP) 892 will be effective for a maximum of 60 days, renewable automatically for the same period. If not converted into law, it will lose its validity and, consequently, so will the normative acts of the Ministry of Economy and the CVM.