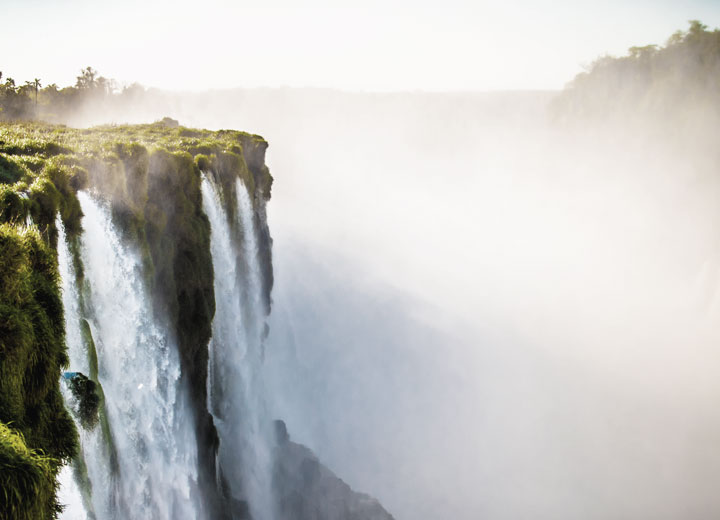 Although the private sector in Brazil is aware of the opportunities for concessions and public-private partnerships related to classic public services and the execution of infrastructure projects, these forms of transactions are still little used for environmental conservation.

According to a survey conducted by the Semeia Institute, in the United States, only one federal agency, the National Park Service (NPS), has approximately 600 private sector service concession contracts (UCs). Meanwhile, in Brazil, the examples of private participation in the management of public protected areas amount to roughly ten. One of the most cited cases is that of the Iguaçu National Park, where a private investor installed and operates the attractions related to waterfalls, in addition to providing services related to the infrastructure of the park, such as sewage treatment.

This is a model that could be a determining factor for the preservation of UCs, since, despite having been legally established, many of these areas do not have the structure necessary for their protection. Data also indicate that UCs open to the public are better conserved, since the visitation of tourists helps in the oversight of the area, thereby curbing environmental crimes.

The scarcity of examples of private sector exploration of the country’s UCs is likely to change in the coming years. The National Park of Brasília, for example, is in the public tender phase to grant the provision of services such as food, cyclist spaces, and management of the Visitor Center. The concessionaire must adapt the physical structures required, with an estimated investment of approximately R$ 4.5 million, to be amortized over the 10-year concession period.

The new opportunities for providing services in UCs are not limited to the federal sphere. The Partnership Program of the State of São Paulo, for example, authorizes the concession for a period of up to 30 years of services or the use, in whole or in part, of areas appropriate for ecotourism and the commercial exploitation of timber or forest by-products.

Among the state parks that have already begun a study of the public tender model for concession we may cite the Cantareira State Park, the Alberto Lofgren State Park, the Campos do Jordão State Park, and the Capivari Park tourist complex, all with an estimated term of 15 years for the concession.

At the local level, on May 10, 2017, the Municipality of São Paulo published a Public Notice for Term of Interest (PMI) for the concession of 14 municipal parks. City managers may receive studies on potential investment projects and define the most appropriate concession model. Among the parks that are the subject of PMIs are Ibirapuera, Chácara do Jockey, and Trianon.

At the São Paulo Parks Partnership event, held on May 22 by the Semeia Institute and the São Paulo City Government, the municipal secretary for Privatization and Partnerships, Wilson Poit, stated that São Paulo’s concession model is based on what was adopted by former New York City mayor Michael Bloomberg. During his tenure, Bloomberg carried out a series of public-private partnerships that improved the quality of the services offered in parks and the conservation of public areas (tree planting, placement/restoration of benches, flowerbeds, among others). Central Park today is an example of a public-private partnership.

In a scenario of cost management and a quest for greater effectiveness in the protection of UCs, the concessions represent a win-win solution, which brings benefits not only to the State, but also to its citizens, who have a right to quality public services and an ecologically balanced environment. On the other hand, the initiative generates opportunities for investors, who can obtain funds through usage tariffs or payment from the public power.