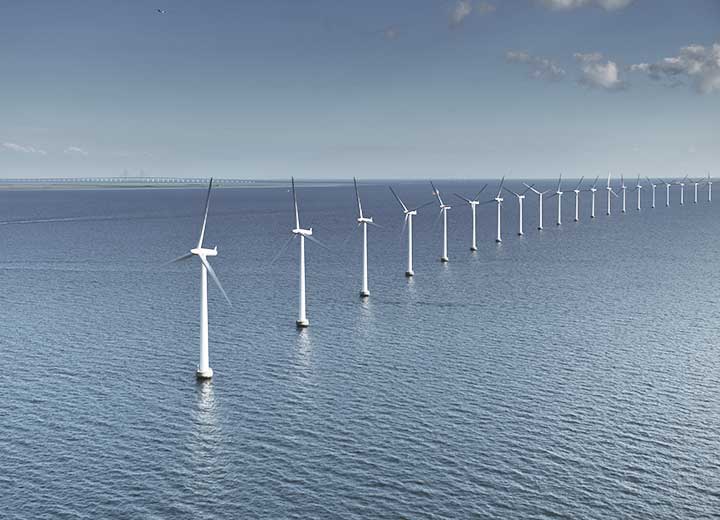 The challenges of installing offshore wind farms in Brazil

If the high costs resulting from the construction and maintenance of offshore wind farms were not enough, the sector also faces legal uncertainty due to the lack of regulations for environmental licensing.

On July 25, 2014, the National Environmental Council (Conama) Resolution No. 462/2014 was published, which establishes procedures for the environmental licensing of projects to generate electricity from a wind farm on a land surface. The rule is clear in stating that it applies only to onshore wind farms.

Despite the absence of a specific rule, there is no obstacle to the licensing of these activities based on the current rules on environmental licensing. Currently, there are three projects for offshore wind farms in Brazil, all under environmental licensing with the Brazilian Institute for the Environment and Renewable Natural Resources (IBAMA). Jurisdiction is determined by Federal Decree No. 8,437/2015, which granted the agency the jurisdiction to license wind farms offshore and in land-sea transition zones.

Offshore wind farms may be considered potential sources of noise pollution because they produce high amplitude sounds, and are sources of visual pollution since their towers can compromise the landscape where they are installed. These potential impacts may be mitigated when they are installed at the sea in a distance far enough offshore for such adverse sound and visual effects to be reduced or eliminated.

Wind farms also pose risks to birds of all species, which may fly close to their blades and turbines. Preventing the installation of wind farms in areas known to be migratory bird routes is one way to reduce these risks.

Other impacts of the offshore wind farms are: vibration, emission of electromagnetic fields, high maintenance and supervision costs, soil degradation, and disturbances to benthic seabed organisms.

As opposed to high maintenance and installation costs, offshore wind farms stand out due to the permanence and uniformity of the winds, which results in less interference from turbulence. In addition, in the high seas the speed of the winds is higher, which increases the energy production capacity.

Because offshore wind farms are far from the coast, there is also a significant reduction in negative externalities, such as noise emissions, impacts to the neighborhood, and non-occupation of potential dwellings of traditional communities or arable land in that space.

Another positive factor is the possibility of installing larger turbines, since there is no weight limit on the transportation of components via sea vessels, a common problem for onshore installations due to road transport.

Despite all the advantages that offshore wind farms have, particularly with regard to viability, the absence of specific legislation is a major barrier to investment in these structures. A vast potential for clean energy production is being wasted, a phenomenon observed in a study published in 2011 on the Brazilian Exclusive Economic Zone (EEZ) regarding the wind potential available on Brazil's shoreline.[1] According to this study, the energy potential of the EEZ is approximately 12 times greater than that of the Brazilian onshore continental area, with a length {an extension} of 200 nautical miles.