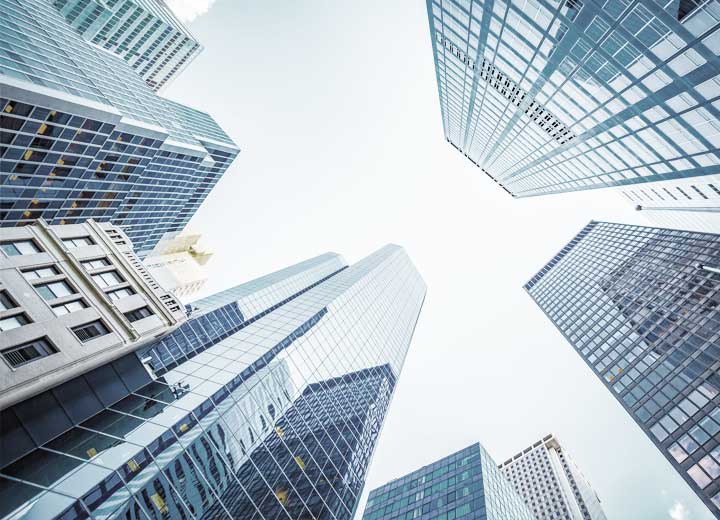 Mergers and acquisitions (M&A) are the result of a very complex process, the conduct of which is dictated by the objectives and the interests of the parties. However, with the maturation of the Brazilian market, some practices end up being similar, such as is the case, for example, in the negotiation phases or in the format adopted to formalize the will of those involved.

Among the documents used to formalize what will be the beginning of negotiations that will culminate in an M&A transaction, the parties customarily enter into a confidentiality agreement, memorandum of understanding, term-sheet, or letter of intent, among other documents. The objective is to establish the preliminary bases of the deal, predominantly the scope of the transaction, the terms and conditions that should guide future negotiations, and the initial terms of the legal relationship to be constructed.

The preliminary document is not a contract, and is, in principle, a non-binding instrument that lists the terms to be defined later between the parties.[1] However, its non-binding nature does not represent an absolute guarantee of exemption from liability of those involved, since, at this preliminary stage, parties run the risk of being compelled to compensate the counterparty (reparatory relief) or even complete the transaction (specific performance).

Therefore, in addition to accurately and completely documenting the initial premises with a non-binding nature, it is also recommended that one consider the conduct of the parties during the negotiations with respect to the preliminary documents, considering that their liability may stem both from the terms of a document as well as their behavior. In other words, it is especially relevant for the parties to act with trust, loyalty, and good faith in their relationship in order to avoid the possibility that one of them may be able to subsequently argue violation of the principles of objective good faith and raise the prohibition on contradictory behavior (venire contra factum proprium or “objection to one’s own acts”), or claim breach of trust or legitimate expectation created in the other party.[2] If such behaviors are found, it could lead to penalties pursuant to the terms of Law No. 10,406, of January 10, 2002, as amended (the Brazilian Civil Code).

There are, however, certain measures that can be undertaken to mitigate the risks of the parties’ liability in the event that the deal does not come to completion.

First of all, as mentioned above, special attention must be paid to the terms in which the preliminary document itself is drafted in order to avoid the risk of it constituting a preliminary contract or pre-contract that allows the other party to require the final contract to be signed, pursuant to article 463 of the Brazilian Civil Code.[3]

Secondly, it is also necessary to consider the conduct of the parties and the communications maintained between them during the entire negotiation phase. It is important to avoid unreasonable disruption of the negotiations and to maintain at all times a conduct characterized by cooperation and loyalty, aimed at achieving the economic and social objectives desired with the transaction. This reduces the risk of pre-contractual liability on grounds of breach of the principle of objective good faith.

This principle is intended to govern contractual relations and must be respected at all stages of formation of the contract, including during the preliminary or negotiation stages. Thus, the duty to respect objective good faith has given new contours to the freedom to negotiate and to the principle of the autonomy of the will (pacta sunt servanda), thus relativizing the legal effects of clauses such as the non-binding effect clause. In other words, the classic principle of freedom of contract, which allows parties to decide freely on whether or not to enter into contracts that are not prohibited by the legal system,[5] must be interpreted in the light of the modern principle of good faith, as guided by current contract law.[6]

However, despite the cautions that may be undertaken, determining whether binding effect shall be given to a preliminary document is a controverted issue in the legal system and depends on a review of the concrete circumstances of each case.

In the context of an M&A transaction, in which the parties signed a non-binding memorandum of understanding, the São Paulo Court of Appeals denied a claim for compensation by one of the parties for costs incurred in the due diligence process and loss of opportunity negotiated with other potential buyers, on the following grounds: (i) the parties negotiated on equal terms, as they were advised by specialized law firms and international consultancies; (ii) various communications between the parties showed that non-binding effect was an important condition for both parties; (iii) the principles of good faith and loyalty were respected, and breach of the legitimate expectation of the selling party through acts of the buyer that could give rise to confidence that the deal would be effectively carried out was not established; and (iv) there was no evidence of loss of a business opportunity (TJSP - Appeal No. 0005452-31.2013.8.26.0100, opinion drafted by appellate judge Carlos Alberto Garbi, 2nd Chamber Specialized in Business Law, adjudicated on December 14, 2016).

In turn, the Rio de Janeiro Court of Appeals has ruled that termination of a memorandum of understanding, without just cause, if proved, obliges the discontinuing party to reimburse the expenses incurred by the counterparty during the structuring phase of the transaction (TJRJ - Appeal No. 0009297-72.2013.8.19.0001, opinion drafted by appellate judge Juarez Fernandes Folhes, 14th Civil Chamber, adjudicated on December 7, 2016).

In light of the above, it is recommended that (i) the non-binding clause clearly and unequivocally express that the preliminary document is not binding; (ii) the parties reserve the right to terminate the negotiations unilaterally at any time; (iii) the parties take certain precautions in the exchange of communications, in order that in the future they will not be used as documentary evidence to establish the binding nature of the deal and breach of good faith due to violation of ancillary duties such as, for example, those of loyalty or cooperation between the parties; and (iv) particular attention be given to the terms and form in which the preliminary document is drafted.

2. In relation to the duty of trust and honesty, Principle of Law and Order No. 363 of the Federal Judicial Council states that: "The principles of honesty and trust are matters of public order, and thus the injured party is only obliged to demonstrate the existence of the breach of such principles."

3. Article 463. Upon conclusion of the preliminary contract, in compliance with the provisions of the preceding article, and provided that there is no buyer’s repentance clause, either party shall have the right to demand the execution of the definitive agreement, thus providing a time limit for the other party to do so.