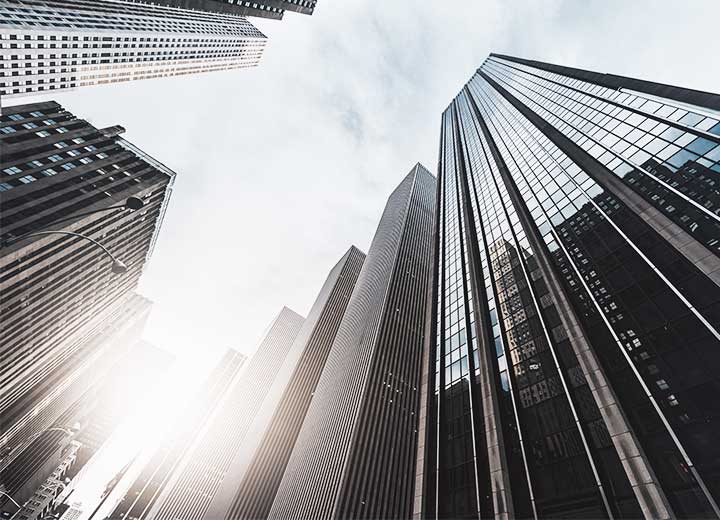 Advance for the real estate market: Chamber approves regulations on termination of contracts

On October 6, a plenary session of the Chamber of Deputies approved the text of Law 10,728/2018, replacing the text proposed by means of Law No. 1,220/2015, which regulates the termination of contracts for the acquisition of real estate.

The purpose of the text is to amend Law No. 4,591 of December 16, 1964, and Law No. 6,766, of December 19, 1979, which regulate, respectively, real estate development and urban land subdivisioning. The highlight of the proposed text is the provision of express rules on the consequences of the discontinuation of contracts concluded for the acquisition of real estate in the scope of real estate developments, whether arising from default by the purchaser or developer.

If it is converted into law, the current wording of the draft bill will maintain the right recognized by case law for the purchaser to rescind or terminate the contract, and the developer must pay back the amount paid up to that time, less (i) the brokerage commission and (ii) a maximum of 50% of the other amounts paid by the purchaser, if the development is subject to the affectation regime, or a maximum of 25% of other amounts if the development is not affected. If the original purchaser is able to transfer its contractual position to another person, the penalty will not be due.

In addition to providing legal certainty in settling the percentage of the penalty applicable, the approved wording runs contrary to the former understanding of our courts (which provides for immediate return), thus granting the developer a term to repay the former purchaser as follows: 30 days as of the issuance of the local authority’s certificate of acceptance of occupancy in cases in which equity is affected; up to 180 days from the termination of the contract in cases where there is no separation of property; or, in case of resale of the unit, within up to 30 days after the transaction.

The new law, if approved with the current text, will also settle the admissibility of a 180-day tolerance for the completion of construction, provided that such term has been clearly and expressly stated by the developer when the unit is sold. That is, a delay shorter than the grace period will not be accepted as a scenario for termination of the contract. After this deadline expires without due delivery, the purchaser may opt for (i) termination of contract, being entitled to the full receipt of the amounts paid, in addition to a fine; or (ii) maintenance of the contract until the conclusion and delivery of the unit, in which case indemnification corresponding to 1% of the amount effectively paid to the developer for each month of delay will be due.

The approval of the bill will be an important milestone for the real estate market, which slowed considerably after the large growth between the "golden years" of 2010 and 2014 (boosted by an increase in the credit supply and investments in Brazil), as a reflection of the rise in unemployment, interest rates, the economic recession, and a large supply of real estate projects launched and to be launched. During this deceleration, seen mainly between 2015 and 2017, there was a staggering increase in the number of terminations: according to data from the Brazilian Association of Real Estate Developers (Abrainc), this total reached 34.8 thousand (equivalent to 32.3% of sales of new real estate) between November 2016 and November 2017, one of the main causes of applications for judicial reorganization that involved Brazilian developers since 2015.

The boom of terminations, coupled with the lack of regulations, resulted in a considerable increase in lawsuits in which the amount to be refunded to purchasers of autonomous units, who for the most varied reasons, sought termination of their contracts. Without uniformity in the understanding of Brazilian courts, most decisions did not take into account the whole chain that involves a real estate development. The viability of these ventures depends on the funds raised and is directly impaired in cases in which the developer is obliged to immediately return unreasonable amounts because of contractual terminations that are often unjustified. In such cases, the losses fall on both the completion of the development and the other purchasers, effectively jeopardizing the equity sought in our legal system to protect purchasers.

If the proposed wording is approved in the Senate, and if there is no presidential veto, the entry into force of the bill will bring light to the countless lawsuits on the subject and will strengthen the resumption of the real estate market in Brazil.