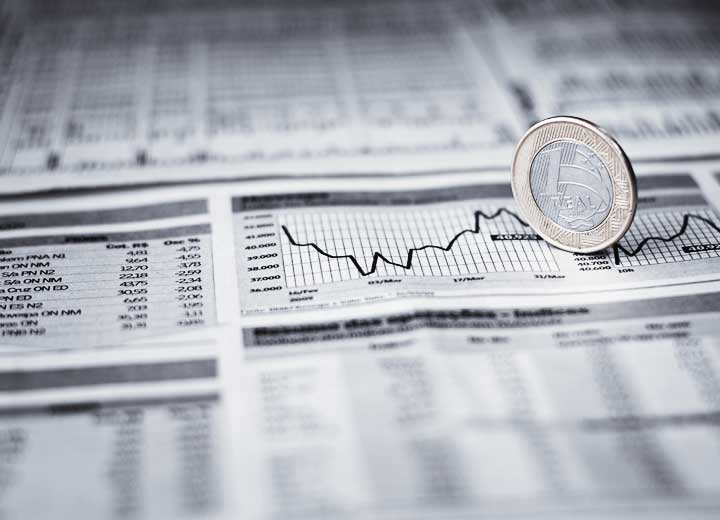 Provisional Measure No. 784, published on June 8 ("MP 784"), brought in profound changes to the administrative disciplinary process in the Brazilian financial system and capital markets, within the sphere of action of the Central Bank of Brazil ("Bacen") and the Brazilian Securities and Exchange Commission ("CVM").

Innovative in relation to various topics, the promulgation of this MP784 sparkled great controversy, to the point that 97 amendments were submitted to its original text and even a direct action of unconstitutionality (ADI) was filed challenging the mechanism of issuance of the rule and some of its provisions. In large part for this reason, there is still much uncertainty about the actual extent of the new disciplinary regime. In some points, the text awaits regulations from the National Monetary Council ("CMN"), Bacen, and the CVM.

In the view of the authorities, the new rule, which took effect immediately, aims to ensure:

Among the innovations we may highlight with respect to the increase in penalties applicable in administrative proceedings (one of the most controversial sections of the rule), MP 784 has drastically increased the amount of the fine established in article 11 of Law No. 6,385/76 (this article sets forth penalties that may be applied by the CVM to violators of the applicable laws and rules ). Now, the fine cannot exceed the greater of the following amounts:

In addition to increasing the amount of penalties, the CVM may prohibit the defendants from contracting, up to a maximum of 5 years, with official financial institutions and from participating in public bids.

MP 784 also provides that appeals filed against penalties applied by the CVM will be enforced immediately, that is, it shall be incumbent on the offender to request that the adjudicator of the proceedings grant supersedeas effect to the appeal. MP 784 also provides for the possibility of cumulation of the penalties provided for in article 11 of Law No. 6,385/76.

It will also be possible, in the context of administrative disciplinary proceedings, for that authority and individuals or legal entities to enter into leniency agreements when they confess the violation of legal or regulatory rules under the supervision of the CVM. They will need to collaborate with the investigation into the facts on a continuous basis, thereby helping to identify the other parties involved and to obtain evidence. On the other hand, they may benefit from extinguishment of, or reduction in, the applicable sanction.

MP 784 also created the Securities Market Development Fund, which shall be managed by the CVM and shall be backed by funds collected by that authority with the execution of settlement agreements.

In relation to Bacen, MP 784 gave the force of law to 17 types of administrative infractions, which were until then established in resolutions and administrative circulars issued by the CMN and Bacen.

The fines applied by Bacen were also raised in a significant manner and may not exceed the greater of 0.5% of the revenues from services and financial products calculated in the year prior to the infraction or R$ 2 billion (previously, the ceiling was R$ 250 thousand).

MP 784 eliminated the warning penalty and created the penalty of public admonition, in addition to allowing Bacen to adopt coercive or precautionary measures before or during the course of administrative disciplinary proceedings.

Also with respect to Bacen, MP 784 provides for the acceptance of appeals only without supersedeas effect, it being incumbent on the appellant to petition for supersedeas effect, and the possibility of entering into settlements and leniency agreements in accordance with the manner provided in the text. MP 784 also created the National Financial System and Financial Inclusion Development Fund, which will be managed by Bacen and backed by funds collected by that authority with the execution of settlement agreements.