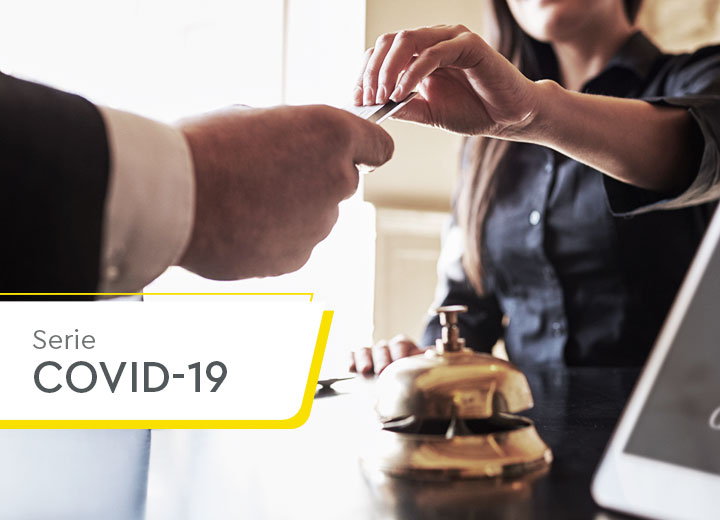 On April 15, The Brazilian Securities and Exchange Commission ("CVM") issued another rule to contain the impacts of the covid-19 crisis on publicly-traded companies and other companies under the agency's regulations. Resolution No. 852 extends to hotel developments subject to CVM Instruction No. 602 and to other issuers extension of deadlines already granted to publicly-traded companies for the disclosure of financial information prepared in accordance with the agency’s rules.

The other issuers benefited by the measure are business entities (other than publicly-traded companies) subject to specific obligations due to the fact that they conducted a public offering of securities under CVM Instruction No. 476 (offering with restricted distribution efforts, automatically exempted from registration with CVM).

The new resolution also improves the wording of the concessions made through CVM Resolution No. 849, especially so as to contemplate differences related to issuers with fiscal years that do not coincide with the calendar year. With the rule, the agency also revokes, as of April 20, the prerogative to request interruptions of requests for review of public offers in progress for an extended period of 180 business days (the maximum regulatory period of 60 business days of interruption will come into force).

The following is a summary of the extensions proposed in CVM Resolution 852:

1) Hotel developments subject to the provisions of ICVM 602

For publicly-traded companies, this is the summary of the extensions proposed in CVM Resolution 849:

The market is also awaiting the issuance by CVM of a resolution to regulate the holding of virtual meetings by publicly-traded companies. As we stated in advanced in this portal, the rules must follow the regulations already released by the DREI for privately-held companies and business entities.