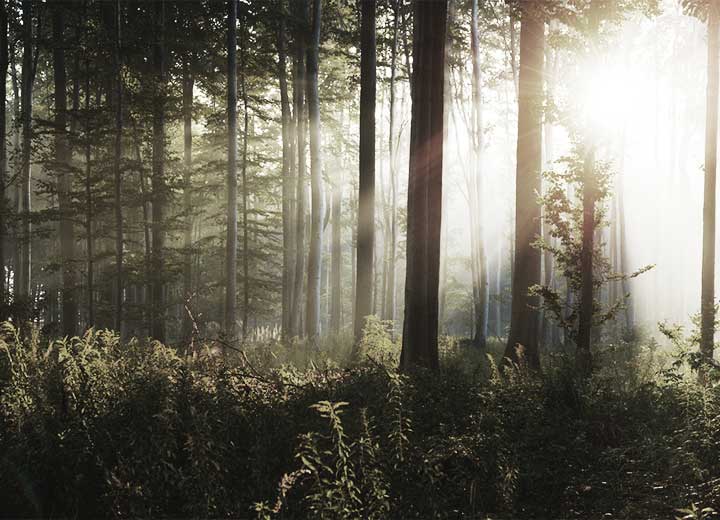 PCBs: the challenge for the next few years

Polychlorinated biphenyls, known as PCBs, are synthetic substances formed by a mixture of 209 chlorinated compounds. The Stockholm Convention, of which Brazil is a signatory, has classified PCBs as one of the twelve types of persistent organic pollutants (POPs), which are extremely polluting substances, which pose serious risks to the environment and human health and which should be phased out, according to the convention.

In Brazil, PCBs were generally marketed in the form of ascarel and used as an electric fluid in transformers, capacitors, and other electrical equipment dispersed in businesses throughout Brazil.

Given the proven toxicity of PCBs and the international movement to promote their extinction, Brazil banned the commercialization and manufacture of PCBs through Interministerial Ordinance No. 19, of January 29, 1981. Subsequently, it gave effect to the Stockholm Convention, through Decree No. 5,472/2005, assuming the commitment to eliminate PCBs in the Brazilian territory by 2028.

However, the fulfillment of the obligations assumed internationally has been an immense challenge. One highlights as a factor of difficulty the fact that many transformers, although originally designed to use mineral oil, have been contaminated by PCBs due to improper maintenance. In this scenario, most owners of contaminated equipment are not even aware of the situation of their equipment and of their subjection to administrative and criminal sanctions, as provided for in Decree No. 6,514/2008[1] and Law No. 9,605/98.[2]

Considering that PCBs have an average lifetime of 60 years and were installed before the interministerial ordinance, these substances should already be at the end of their life cycle. Thus, equipment employing these substances should be properly stored or discarded. To handle them, it will be necessary to enter into contact with the environmental agency, since inappropriate disposal may cause contamination and subjects the responsible persons to remediation of the area, with significant costs and years of work.

To ensure compliance with the obligations assumed by the Stockholm Convention, the state of São Paulo already has its own legislation[3] to guarantee the elimination of PCBs in its territory. In addition, the Brazilian Congress is in the drafting phases of a bill[4] to regulate the obligations of users of equipment contaminated by PCBs.

However, there are still gaps regarding the regulation of appropriate forms of maintenance and disposal of these materials and there are few final destination units specialized in the management of PCBs and contaminated equipment in Brazil.

For all of this, the elimination of PCBs in Brazil represents a great challenge that must be faced by the Public Power and by businesses in the coming years, with the promotion of incentives for the creation of companies specialized in the management of PCBs and effective regulations that allow the compliance with the obligations and supervision by the competent bodies.

[1] Article 61. To cause pollution of any nature at levels that result or may result in damage to human health, or that lead to the death of animals or significant destruction of biodiversity:

Article 62. They incur the same fines as set forth in article 61 who:

VI - fail, those who have an obligation, to give an environmentally appropriate destination to products, by-products, packaging, waste, or substances when so determined by law or regulatory act;

[2] Article 56. Produce, process, pack, import, export, market, supply, transport, store, stock, warehouse, or use a product or substance that is toxic, dangerous, or harmful to human health or the environment, contrary to the requirements established by the law or in its regulations:

Paragraph 1 - They incur the same penalties who

II - handle, condition, store, collect, transport, reuse, recycle, or dispose of hazardous waste in a manner different from that which is established by law or regulations.