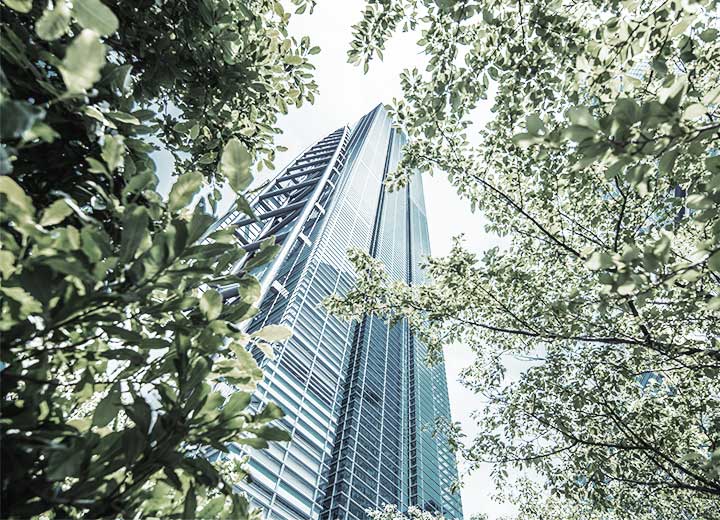 The Federal Supreme Court (STF) has recognized the existence of general repercussion of an appeal regarding the inapplicability of the statute of limitations on a claim aiming at civil compensation for environmental damage, in a judgment issued on June 1, 2018. Most of the Justices agreed with the reporting judge's opinion.

Extraordinary Appeal No. 654.833, object of the judgment in question, is related to the public civil action filed by the Federal Public Prosecutor’s Office in the 1980s to redress material, moral, and environmental damages resulting from invasions in the Ashaninka-Kampa indigenous community.

In the judgment of the special appeal, the Superior Court of Justice (STJ) understood that, since the right to a healthy and balanced environment is an inalienable fundamental right, actions that seek to redress environmental damage are among the few considered not subject to any statute of limitations.

Thus, they petitioned for a distinction to be made between the amounts intended for redress the environmental damage, considered as not subject to the statute of limitations, and those amounts related to personal or individual compensation, aiming at the moral and material indemnification of the individuals of the indigenous community. The latter would be subject to the five-year limitation period provided for in the Law of Citizen Suits (Law No. 4,717/1965) - since the facts precede the promulgation of the 1988 Federal Constitution.

The STF decided that there was general repercussion due to the impact of the issue on legal relations, which has as a background a claim for civil compensation arising from damages caused to the environment.

The reporting judge, Justice Alexandre de Moraes, emphasized in his opinion "the importance of establishing accurate and safe limits on the application of the statute of limitations in peculiar cases involving individual or collective rights harmed, directly or indirectly, due to environmental damages caused by human action."

The merits of Extraordinary Appeal No. 654.833 are still pending judgment by the STF en banc session. Once the issue is closed, it is expected that the judges of the courts where the lawsuits were originally filed will apply the legal theory adopted by the STF, as determined by the Code of Civil Procedure.