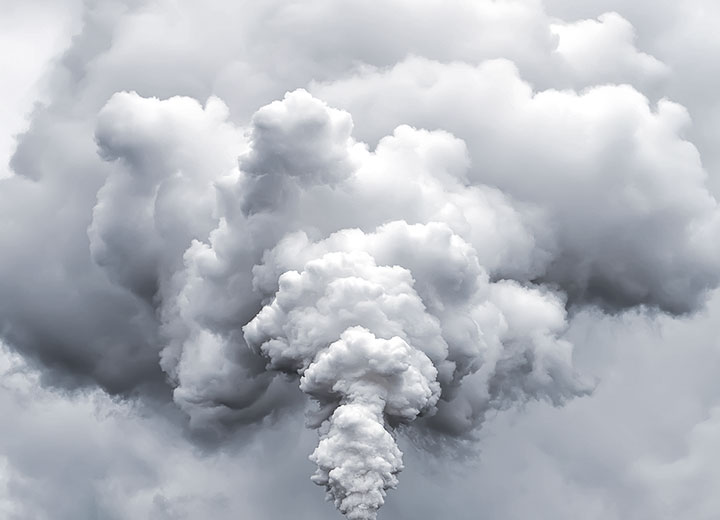 If viewed as a country, the international civil aviation sector would have the world's 20th GDP but would be among the top ten polluters, with over 2% of global greenhouse gas emissions. It is a significant and rapidly growing environmental impact, with consequences not only for accelerating climate change, but also for the image of the sector in the public eye.

Concerned with changing this scenario, civil aviation companies have been moving to propose measures that contribute to the achievement of the goals set out in the Paris Agreement, a global climate treaty signed during the 2015 United Nations Climate Change Conference (COP 21).

Approved by the 195 nations that are part of the United Nations Framework Convention on Climate Change (UNFCCC), the agreement contains measures for “holding the increase in the global average temperature to well below 2°C above pre-industrial levels,” a limit pointed to as safe by the Intergovernmental Panel on Climate Change (IPCC) to avoid much of the unwanted consequences of global warming.

The agreement only entered into force in November of 2016, after ratification by at least 55 countries responsible for 55% of global greenhouse gas (GHG) emissions. Brazil concluded its ratification process on September 12 of the same year.

In addition to establishing national commitments, the Paris Agreement has also triggered a number of movements among private companies. In the civil aviation sector, Icao (International Civil Aviation Organization), represented by 191 countries, launched the first global agreement to reduce emissions in this segment. In October of 2016, the entity approved the “Carbon Offsetting and Reduction Scheme for International Aviation” (Corsia) through Resolution A 39-3.

The resolution clarifies that in order to achieve the goals of reducing greenhouse gas emissions, a “basket of mitigation measures” was adopted, which includes:

Given the growth in international air traffic, however, Icao recognizes that the measures detailed above are not sufficient to achieve the desired reduction in CO2 emissions. To do so, it is necessary to implement emissions trading and offset mechanisms, just as Corsia also provides, by purchasing carbon credits generated by other sectors and initiatives.

The scheme was structured in three phases, having as a reference (or baseline) the projection of emissions for 2020. From this level, any increase in emissions found must be offset.

The first two phases will be voluntary participation by countries and companies: a “pilot” phase between 2021 and 2023, followed by an “initial” phase between 2024 and 2026. From 2027 to 2035, “Emission reduction measures and targets will apply to all countries except least developed countries, small developing islands, and countries that do not meet a minimum percentage of contribution to total emissions of the sector.”

Study of the Institute for Conservation and Development of the Amazon (Idesam) states that “by July of 2018, 72 countries had committed to voluntarily participating in Corsia from its pilot phase, which represents 70% of international aviation-related activities. Brazil has not yet acceded to the agreement and has pledged to participate only in the mandatory phase starting in 2027.”

Under the rules of the mechanism, the countries of origin and destination of the flight must accede to the agreement for the obligation to reduce and offset emissions from the flight between the two countries to apply at either stage of the scheme. If Brazil does not participate in the voluntary phases between 2021 and 2026, airlines from other countries are exempt from offsetting their emissions in travel to Brazil during this period, which tends to attract foreign competition to Brazil.

Offsetting is an old instrument that began to be used with the approval of the Kyoto Protocol in 1997 and now has a new incentive to be employed on a large scale through Corsia.

This mechanism is basically through the purchase of certified carbon credits, which may be issued by different project types, such as:

The voluntary accession of Brazil and Brazilian companies to Corsia will undoubtedly produce environmental benefits by sponsoring carbon credit generating projects and contributing to the central objective of the Paris Agreement, which is to curb global warming.

It is a movement that can have a positive impact on the image of these companies, considering that most passengers on international flights care about global warming and would even be willing to pay more for an airline ticket in order to offset the emissions from the flight.

One of the most attractive incentives for Brazilian companies to voluntarily join Corsia, however, would be the increased competitiveness that the measure can provide, as it forces foreign companies to do the same, incurring costs many times higher than domestic ones.