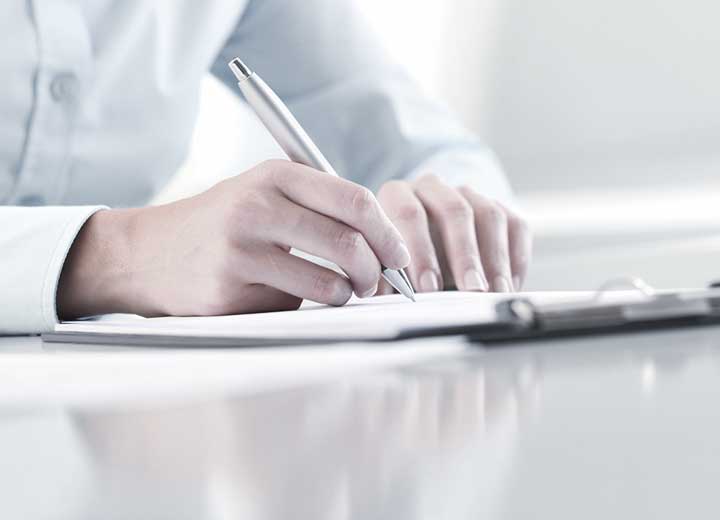 Last month the Brazilian Federal Senate approved the Legislative Decree Bill (PDL) No. 98/2019, regarding Brazil's accession to the Madrid Protocol and its Common Regulations, in order to facilitate the international registration of trademarks. The promulgation of the presidential decree on the agreement and the deposit of the accession instrument with the World Intellectual Property Organization (WIPO) are still pending.

In force since April of 1996, the Madrid Protocol has more than 104 signatory countries (which jointly represent 80% of the world economy)[1] and is administered by the WIPO, a UN agency focused on the international protection of intangible goods - notably trademarks, patents, industrial designs, and copyrights - and is responsible for publishing measures for this purpose, such as the treaty discussed in this article.

The agreement establishes the simultaneous international registration of trademarks, through a single deposit that may cover other applications to the remaining signatory countries. In Brazil, the application for trademark registration will be requested to the National Institute of Industrial Property (INPI), the governmental body responsible for forwarding it to the International Bureau of the WIPO. Thereafter, the WIPO will receive the notification and forward it to the other signatory countries for which the applications were originally claimed.

Likewise, if a foreign party wants to register its trademark in Brazil, it must apply to the industrial property office of its own country, which will send it to the WIPO and the same procedure will be adopted. The application examination will be carried out by the office of the member country of the filing for which registration is sought.

From a practical point of view, it is estimated that the Madrid Protocol will be in force in Brazil as of October of this year and its accession will bring benefits for individuals and legal entities, both foreign and domestic, among which we highlight:

The approval of the Madrid Protocol is undoubtedly a step forward in simplifying bureaucratic procedures and reducing costs related to international trademark protection, which will consequently boost the economy, making Brazil more competitive on the global scenario.