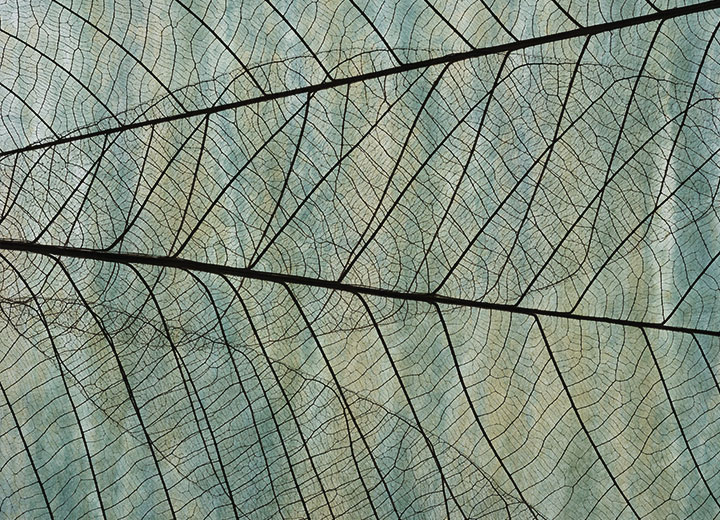 Recent environmental accidents in Brazil have generated intense legislative debates, including with respect to changes to the law that establishes the elements of environmental crimes. On June 25 of this year, the Chamber of Deputies approved Bill No. 2,787/19 (PL 2,787/19),[1] which, among other provisions, establishes the elements of the crime of ecocide. The main justification for approving the text was that criminal law on disasters of this type supposedly still proves to be fragile.

After approval by the Chamber of Deputies, PL 2,787/19 was referred to the Senate Environment Committee. Last September 11, Alessandro Vieira, rapporteur of the proposal, approved the bill with an amendment.[2]

In legal scholarship, ecocide is the term used to refer to any “extensive damage that causes the destruction or loss of one or more ecosystems in a given territory, whether by human agency or other causes, to such an extent that the enjoyment of the right to peace, health, and quality of life for the inhabitants of that territory have been severely compromised.”[3]

The origin of the concept of ecocide is social pressure to punish environmental disasters of great repercussion both in Brazil and abroad. The potential elements of the crime are the result of a certain societal dissatisfaction with the legal treatment given to environmental accidents that cause extensive damage, even though there is liability based on conduct usually typified as an environmental infraction.

PL 2,787/19 intends to amend Law No. 9,605/98 (the Environmental Crimes Law) by inserting the elements of the crime of ecocide as follows: “to cause an ecological disaster by atmospheric, water, or soil contamination, significant destruction of flora or slaughter of animals, which generates a state of public calamity.”

The Environment Committee has amended this wording so as to provide that the state of public calamity must be recognized by the Federal Government and/or the States.

As proposed by the bill, anyone who causes an environmental disaster meeting the elements of ecocide shall be subject to imprisonment from 4 to 12 years and a fine. Willful misconduct is provided for, with a penalty of 1 to 3 years and a fine.

The bill also seeks to establish that, in the event that the accident causes the death of people, it is possible to apply the penalty of ecocide regardless of application of the sanctions for the crime of homicide.

The effectiveness of this type of provision will depend on the practical application of the administrative procedure and the criteria that will be used to characterize an ecological disaster of great repercussions.

We believe that, even in situations of a strong reaction from the public, the judiciary should seek to review cases considered as “ecocide” in an impartial manner, deliberating on the penalty in a reasonable and proportionate manner and avoiding allowing social pressures to influence the application of harsher penalties.

In addition to the elements of the crime of ecocide, the bill aims to modify the amounts of fines for administrative environmental offenses, also provided for in the Environmental Crimes Law. If the text is approved, the minimum amount of fines will rise to R$ 2,000, while the maximum will be R$ 1 billion.

The bill is now proceeding to the Constitution and Justice Committee and, subsequently, to the Senate floor, and is due to return to the Chamber of Deputies for a second review in the event that the proposed amendments are approved.

In the event of approval of inclusion of ecocide in the environmental liability system in force in Brazil, it is expected that the environmental authorities will not bring charges for this crime unreasonably, only as a more severe form of punishment for situations that already necessarily have a legal treatment provided for by the laws and regulations in force.

[3] HIGGINS, Polly. Eradicating Ecocide: laws and governance to stop the destruction of the planet. 2 ed. London: Shepheart-Walwyn, 2015, p. 62 – free translation from the Portuguese translation, English original not available at time of publication).