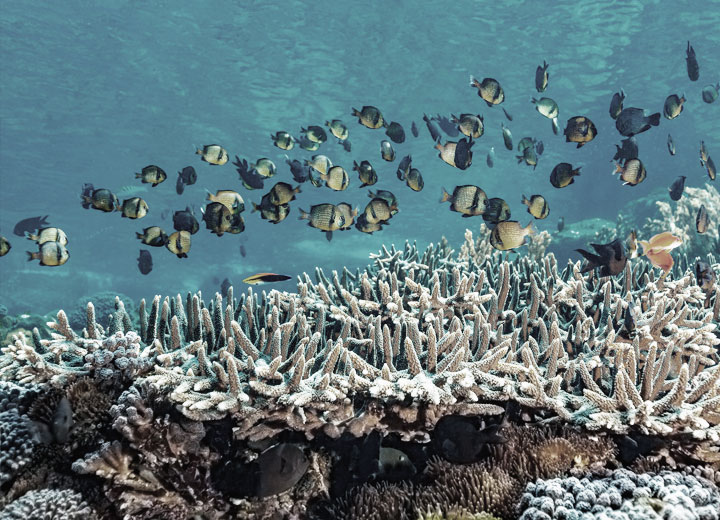 Brazil signed the Nagoya Protocol on February 2, 2011, but its contents remained with the House of Representatives for eight years until it was referred to the Federal Senate for review on July 9 of this year. Last August 6th, the Senate approved Draft Legislative Decree No. 324/20, which ratifies the protocol. The text is now going for promulgation.

Signed at the 10th Meeting of the Conference of the Parties to the Convention on Biological Diversity (CBD) - COP-10, held in October of 2010, the Nagoya Protocol attends to three objectives discussed at the CBD: (i) conservation of biodiversity; (ii) sustainable use of natural resource components; and (iii) fair and equitable sharing of the benefits arising out of their use.

The agreement is considered a milestone in the international management of biodiversity, with the aim of promoting its sustainable use and creating a social and environmental apparatus of retribution for the communities and peoples with associated traditional knowledge.

Among the various rules brought in by the protocol, the sovereignty of countries over their genetic resources stands out. Thus, any exploitation by foreign companies or organizations is subject to the express authorization of the countries holding these resources. Part of the profits from the production and marketing of products resulting from the exploitation of genetic resources should also be shared with the country of origin.

The ratification of the Nagoya Protocol will reinforce the provisions of Federal Law No. 13,123/15, which deals with access to genetic heritage and associated traditional knowledge, as well as the sharing of benefits for conservation and sustainable use of biodiversity.

After the enactment of the ratification of the protocol, Brazil may also participate in international deliberations on the protection of biodiversity, any national interests, and obtaining new genetic resources from countries that are already party to the treaty.

It is expected that the ratification of the protocol will also allow access to genetic heritage from other countries and effective sharing of benefits from technological developments involving Brazilian biodiversity, with scientific advances in Brazil and promotion of economic development.