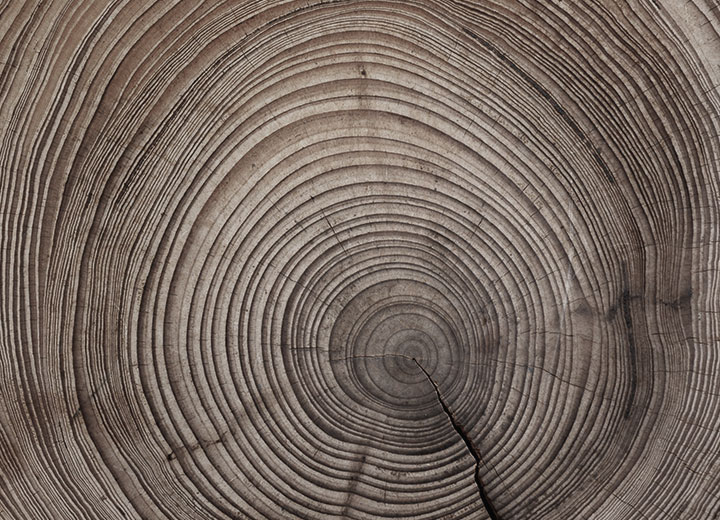 In an extra edition of the Official Federal Gazette of September 20, Law No. 13,874/19 was published, establishing the Declaration of Rights of Economic Freedom, arising from Executive Order No. 881. Although the law does not explicitly mention its application in environmental law, we must understand that this is a transdisciplinary branch and permeates the discussion of various other areas. For this reason, the Economic Freedom Law will also be applied in environmental issues.

Its changes in this area address, in short, authorizations in general and the licensing process. First of all, the law provides for the right of every person, whether an individual or legal entity, to carry out low-risk economic activity without the need for any public acts in order to authorize the economic activity, including environmental licensing and any other authorization on the part of the Public Administration. When not provided for by law, the classification of such activities will be done by an act of the federal Executive Branch. As a result, there will be less involvement of environmental agencies and their staff in determining which activities will be exempt from licensing, which may be questioned before the Judiciary.

Another point is that the supervision of the exercise of these activities will be carried out later, which may be considered contrary to the principle of prevention. On the other hand, this measure reduces discretion and varying interpretations. If the classification of activities is drafted well, it will facilitate supervision by environmental agencies and planning and prevention by developers, increasing legal certainty.

For activities that are not low risk, it is worth mentioning the provision of an express deadline for the review of requests for public acts of authorization as an essential right for Brazil's development and economic growth, except for the legal prohibitions. Once the deadline has expired, if the competent authority does not rule on the request, it shall be deemed to have been tacitly approved for all purposes.

The base text sent for presidential signature provided a caveat to this provision, providing that the specific deadline was not to be confused with those of Complementary Law No. 140/11, which defines the deadlines for processing environmental licensing proceedings. However, this caveat was the subject of a presidential veto, on the grounds that the provision was unconstitutional because it violated the government's duty of environmental prevention.

Complementary Law No. 140/11 also expressly states that expiration of the licensing deadlines, without the issuance of an environmental license, does not imply tacit issuance thereof, thus representing a prohibition expressed in law. Therefore, we believe that the provisions of Law No. 13,874/19 regarding deadlines for public acts of authorization, although it may raise doubts, do not apply to environmental licensing.

This subject has already been widely discussed in various bills and should be the subject of one of the next major environmental debates in Congress with Bill No. 3,729/04 (General Law on Environmental Licensing). Tacit approval of environmental licenses is repeatedly criticized due to the understanding that environmental licensing is a preventive tool and loses its meaning and essence, and therefore its function, if used as an a posteriori instrument, as it may be impossible to reverse any environmental damage.

The same reasoning does not apply, however, to other environmental authorization, such as clearance of vegetation or authorizations issued by auxiliary bodies such as Iphan, Funai, ICMBio, and Fundação Cultural Palmares, which may be tacitly approved under the new legislation. Although in its reasons for veto, the Brazilian President’s Office justified the unconstitutionality of tacit approval also based on the impossibility of regulating only one type of environmental license, implying that the other authorizations should also respect the duty of prevention, this was not reduced to positive law in the legal text.

The Economic Freedom Law also provides that the entrepreneur may not be required to compensate for or abuse or mitigate the abuse in the context of impact studies or other authorizations of economic activity. The execution or provision of any kind for areas or situations beyond those directly impacted by the economic activity, as well as unreasonable or disproportionate measures, are classified as abusive.

With this provision, the law prevents compensatory measures from being imposed on those affected indirectly, a situation very common in cases of large enterprises. However, it ensures that investments in compensatory measures will be made for impacts actually caused, making it difficult to transfer state obligations to entrepreneurs.