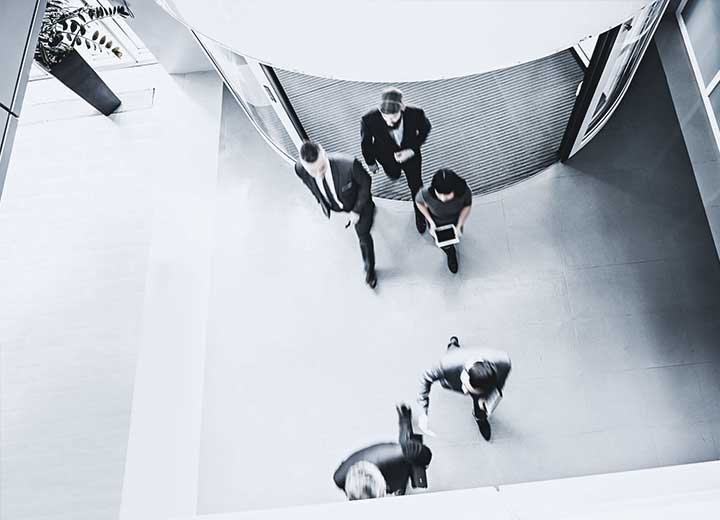 After a presidential signature with few vetoes, on April 26, Federal Law No. 13,655 was published, which establishes rules on the creation and application of public law. Known as the Legal Certainty Law, it includes new principles, applicable mainly to the practices of administrative law in the former Law of Introduction to the Civil Code, renamed in 2010 as Law of Introduction to the Norms of Brazilian Law (LINDB). These principles have enormous potential to reduce the arbitrariness of the decisions by public agents, therein including public servants of the most varied of agencies and entities of the Public Administration, representatives of the Public Prosecutor's Office, as well as members of audit courts and judges.

In this sense, the personal liability which those agents now have for their decisions or technical opinions in case of fraud or gross error is emblematic. This new legal precept alone brings in a great innovation: public agents no longer respond personally only in the cases of civil damages, harm to the treasury, illicit enrichment, undue granting of financial or tax benefits, violation of the principles of public administration or crimes against the public administration, which are already covered by civil laws on administrative impropriety, disciplinary, or criminal procedure, as the case may be; they may also be subject to sanctions when they issue fraudulent instruments or opinions, for example, that would not necessarily fit within the former scenarios.

If, on the one hand, the provision could make public servants, especially in the administrative sphere, even more reluctant to reach certain impactful decisions (formulating a new public policy or signing a contract with an innovative purpose, for example), on the other hand, the new law ensured that the scrutiny of their decision was also linked, in the sphere of public oversight, to considerations regarding the manager’s real obstacles and difficulties, as well as the requirements of the public policies in their charge: in practice, the agents may be exempt from liability when limitations of the most varied of natures, including budgetary constraints, do not allow for different conduct.

At the same time, the Legal Certainty Law has recognized and created remedies for dysfunctional customs in the exercise of oversight powers, which have long contaminated the public-private business environment and thus scared investors away from the unpredictability inherent in current practices of interpretation and invalidation of contracts. In such regard, the new law prohibited decisions which are based on abstract legal values ​​that disregard the practical consequences thereof and the annulment of legal acts without specifying the legal consequences of the decision. These are impositions as to the grounds for decisions , which require decisionmakers, in a judgment on necessity and suitability, to evaluate the alternatives of their decision, therein preferring those that are the least burdensome and as much as possible those that may enable the regularization of the contested act, thereby giving it effect.

At the same time, administrative, oversight, or judicial decisions that establish a new interpretation or guideline for a rule of undetermined content, thereby imposing a new duty or new condition on a right, should provide for a transition framework: the objective is to avoid surprise on the part affected by some decisions, despite their being supported by specific rules of administrative or jurisprudential creation when they participated in the contested act. For the same reason, a declaration of invalidity of fully constituted situations is forbidden when the general guideline in force at the time of the conclusion of the contested act is later reviewed: oversight and judicial functions cannot, therefore, act anachronistically, that is, interpret based on current guidelines contracts celebrated at the time in which other understandings on the same matter governed decisionmakers.

The institute of the settlement has gained new depth in the Legal Certainty Law: administrative authorities, including licensing bodies, are now authorized to enter into a commitment to eliminate irregularity, legal uncertainty, or contentious situations in the application of public law. The measure is salutary because it does not condition the commitment, at least per the letter of the law, on the alienability or patrimonial nature of the rights potentially impacted. The same authorization extends to offsetting: the rule here is broad enough to allow alternative forms of compliance with sanctions or payment of debts by regulated parties. This is, in a sense, a general authorization for substitutive agreements, including leniency, in the administrative, oversight, and judicial spheres.

The new law ends up imposing a general duty on public authorities to act to increase legal certainty in the application of rules, including through regulations, administrative precedents, and answers to queries. Once published, these instruments will bind, until further review, the agencies or entities that enacted them.

Taking stock of any newborn law is an extremely challenging task, especially when it comes to a law that is designed to govern activities of prevailing law, that is, rules that bind the drafting of other rules. The greatest difficulty, at this initial stage, is identifying objective parameters by which the main intended parties of the rules, namely public agents, engage noncompliance with the new normative precepts. More than that, to come up with the sanction applicable to a representative of the oversight or judiciary agencies that fails to act in accordance with the newly promulgated legal standards is nearly impossible.

These limitations do not negate the breakthrough that the Legal Certainty Law will most likely represent in the medium to long term. What is expected is a change in the legal culture: a new normative fact never goes unnoticed by the generations of jurists who end up spreading a new way of implementing the law, thereby demanding more responsibility from choices made by public decisionmakers.