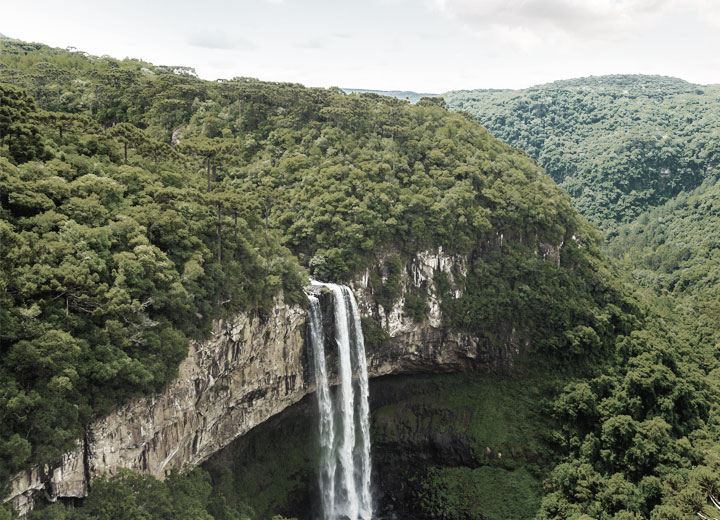 The Brazilian Institute for the Environment and Renewable Natural Resources (Ibama) published on August 14, 2018, Normative Instruction (IN) No. 18/2018, in order to allow more covered parties to join the fines conversion program. The new standard changes the transition rules set out in IN 06/2018 and, in practice, extends to 60 days the period originally established for covered parties to submit their requests to convert fines. With the change, adherence to the program may be requested until October 15, 2018.

The rules in force require that requests to convert fines be submitted by the interested parties up to the point of submission of final arguments for new proceedings. For the infraction notices drawn up prior to entrance into force of IN 06/2018, as a transitional rule, a period of 180 days was originally granted as of the publication of IN 06/2018, which would end on August 15.

The possibility of converting these monetary sums ​into services for preservation, improvement, and recovery of the quality of the environment was already provided for in Federal Law No. 9,605/1998 and Federal Decree No. 6,514/2008. However, there was no regulation for the substitution of fines to be effectively adopted by environmental agencies.

In the federal sphere, the procedure for the conversion of fines imposed by IBAMA was regulated by IN No. 06/2018, published on February 16 of this year. In general, the rules establish which projects will be considered services of preservation, improvement, and recovery of the quality of the environment, the procedure to be followed by the interested party to request the conversion, and the characteristics of direct and indirect conversion modalities, hitherto unpublished in Brazilian legislation.

Also as a change, Ibama provides important restrictions on granting the conversion of environmental fines. As an example, IN No. 06/2018 provides that requests in this regard will be denied when: (i) the environmental violation results in human death; (ii) the covered party is included in the official register of employers who have submitted workers to conditions analogous to those of slavery; (iii) in the inspection procedure evidence is found that the covered party exploits child labor; and (iv) the offense is committed through the use of cruel methods for slaughter or capture of animals.

Upon choosing to convert a fine, the covered party will have its administrative proceeding suspended and, depending on the modality chosen (direct or indirect), it may have a discount of up to 60% of the amount of the fine imposed. Once the conversion is granted, the covered party must appear before Ibama to sign the commitment agreement (consent order) that will govern the environmental services to be provided, in addition to the general rules of validity, a fine in the event of any breach, a deadline for compliance with the obligations, etc.

IN No. 06/2018 and IN No. 18/2018 are applicable only to administrative proceedings in progress before IBAMA. The conversion of fines imposed by infraction notices issued by the other environmental agencies must follow the specific rules of the competent body, if there are any. With the regulation regarding the subject by the federal authority, the expectation is that other environmental agencies will issue rules on the conversion of fines or opt to apply the provisions applicable in the federal sphere.